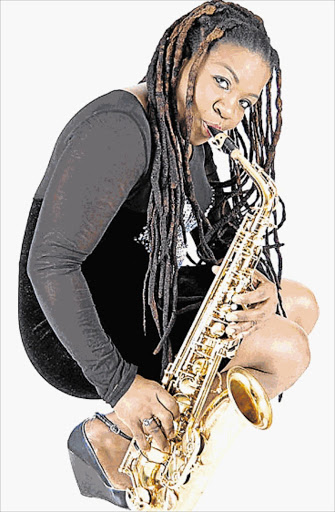 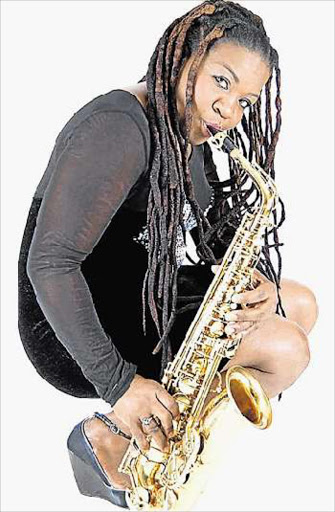 The born-and-bred East London musician, who started playing at the age of 12, said she was now exploring afro-soul after years of being a jazz player.

Mbali was taught how to play the saxophone by her grandfather and they used to perform at weddings, graduation ceremonies, funerals and other live gigs when she was a teenager.

Since then, she has gone on to make a name for herself as an adult contemporary jazz saxophonist.

In 2006, Mbali released her debut album, titled My Way and in 2010, her second album, Moments under the Sun.

“All my previous work did not do as well as I had hoped because I was new in the industry and releasing music as an independent artist is not easy,” she said.

Even though she is still an independent artist, Mbali said her years of experience has taught her a lot and she was positive that there would be change this time round.

“I know a lot of people in the industry now and I am working with quite a few as well. I also have a marketing team that will be focusing their time and energy in promoting my latest work.”

Like many other artists, Mbali said she would be focusing mainly on releasing singles before the actual album.

“The singles work as build-ups to the album and it’s also a way of introducing your sound and enticing your audience.”

Mbali said while working on her singles, she was also doing a number of performances around Johannesburg.

“Things have changed since I moved to Johannesburg to pursue a music career. I am doing more performances now and I am excited about what the future holds,” she said, adding that she has also “joined instruments” with a pianist and they now call themselves The Duo.

“Azania and myself perform at various events around Johannesburg and we have also recorded a single which will be on the album as well,” she said.

Mbali said people can follow her Facebook page, The Duo, and would also be hearing her latest music on their local radio stations. — poliswap@dispatch.co.za