Funny men to crack you up at ‘Emonti Easter Comedy Night’ 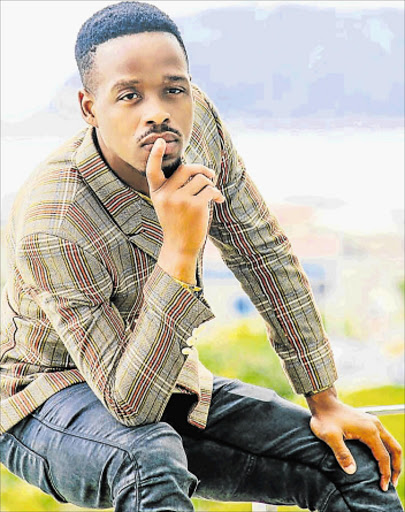 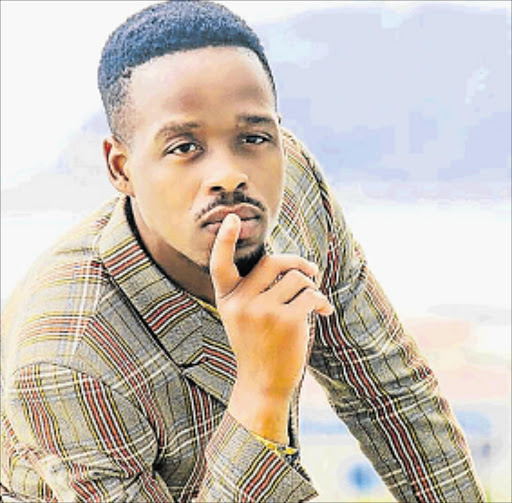 The comedy show takes place at Ground X at the Orange Grove Hotel and will feature comedians Luphelo Kodwa and Liya Nqaba while Mbulelo “Manylaughs” Msongelwa will be the host of the night.

Maphumulo, a KwaZulu-Natal-born comic who has been nominated for a number of comedy awards, started doing comedy when he was in high school, where he would tell funny stories to his peers.

This later turned into a career and saw him becoming one of the regular stand-up comedians at the 99% Zulu Comedy show.

“The beaches of East London get overcrowded around this time but we hope this event assist in maintaining order within the crowded tourist areas,” he said.

Golela said they were planning on taking the annual Easter comedy show to various venues around Buffalo City Metro.

“This won’t be the last show.

“We will make it bigger and better the following year, and see to it that we take it to places such as Jeff’s in Mdantsane.”

The comedians are scheduled to start cracking their jokes at 6pm.