Luyanda Potwana chats about how women body-shamed his chubbier version 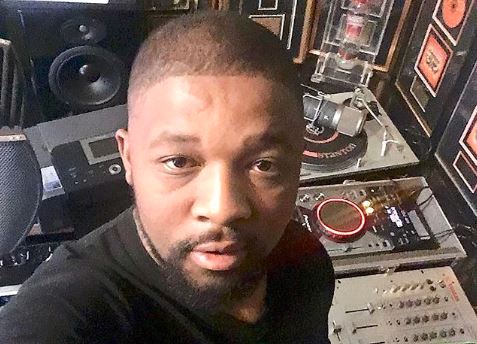 Nyan'Nyan host Luyanda Potwana has revealed that he decided to shed those extra kilos after a woman "insulted" his skills in bed.

The Nyan'Nyan host told Move! magazine that losing for him was about more than just his health but his confidence.

"I will never forget a woman saying to me I can't imagine you in bed‚ while I was overweight. Men's egos are fragile. I know men don't want to talk about this but sexually‚ I wasn't performing well. But since I lost the weight‚ I'm a stallion."

But fast forward to Luyanda who is over 15kgs lighter‚ the host said he's never felt or performed better. He said now that he got his confidence and basically his mojo back‚ he was unstoppable in the sheets. He even equated himself to a stallion‚ a whole stallion!

"Before losing the weight older women (would) hit on me non-stop. I think older women look at me and feel I am responsible and focused based on my presenting job on Nyan'Nyan."

Luyanda currently has his confident on a hundred and even though he's single (as far as Mzansi knows... you know after that whole 'I'm waiting for Lerato Kganyago') he has had his own fair share of relationship drama in the past.

According to a Sunday World report from last year Luyanda confessed to cheating on his then fiancée.

"I've been protecting my church like most people do‚ but now I can't live with a lie that I have cheated on Busi‚" he was quoted as saying by the local publication. Sometimes I hate myself for telling couples on TV how to stay faithful‚ while I'm known as a cheat and a liar."