Jazz festival of a lifetime for the Eastern Cape 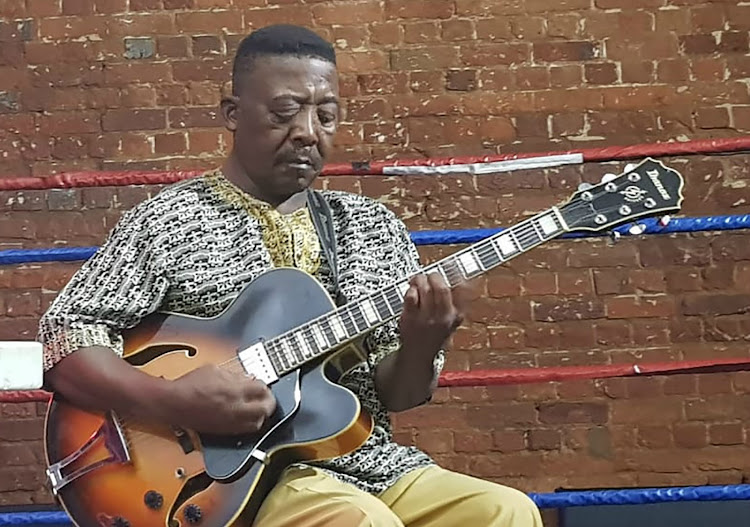 The Eastern Cape will have its first ever jazz festival in East London later this year.

The first annual Eastern Cape Jazz Festival will be a celebration that aims to embrace and revive jazz culture in the province. Mlitha Events Group director Mlindi Ntloko, who describes himself as a jazz enthusiast, said he could not wait to give the people of the Eastern Cape the show of a lifetime.

“This concept came about three years ago. I have always attended events like the Cape Town Jazz Festival as well as the Standard Bank Joy of Jazz and realised that Eastern Cape jazz lovers were being starved of a fashionable and pure jazz event that upholds the standards of these national events,” he said.

Ntloko said a large amount of research had been conducted in the planning phase to bring the festival to life.

“I consulted with jazz forums as well as finding out about the history of jazz in the Eastern Cape. There are people who have contributed immensely to the province’s jazz scene.

“We will include provincial jazz musicians who have been able to penetrate the national level of jazz,” he said.

He said the event would also host renowned national jazz musicians, who have performed and excelled on international stages. 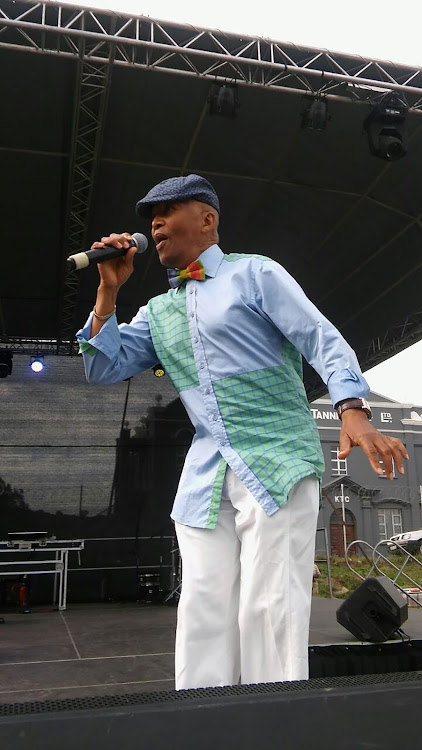 ON THE PROGRAMME: Jazz legend Retsi Pule is expected to perform.
Image: SUPPLIED

He said those names would be revealed at the event’s official launch later this month.

Jazz lovers will have a three-day experience of the festival, set to take place in September.

“We will kickstart the first day of the festival with a memorial lecture at the East London City Hall. “[A] Saturday will be the main event at the Abbotsford Christian Centre.

“On Sunday we will host a golf day at the East London Golf Club,” Ntloko said.

Ntloko is not new to the events scene as he has hosted a few festivals for the Buffalo City Metro including the switching on of the lights ceremony.

Ntloko said he was driven by his passion for jazz music to create the festival.

“The Eastern Cape has seen many good events that have actually flopped.

“When planning the Eastern Cape Jazz Festival, we had to make sure that the model of the event was up to par and consulting Eastern Cape jazz lovers to ask what it is that they want to hear was a very important factor,” he said.

Ntloko said he hoped to one day create a platform to afford Eastern Cape rising talent the chance to perform.

The full artist line-up will be announced later this month.