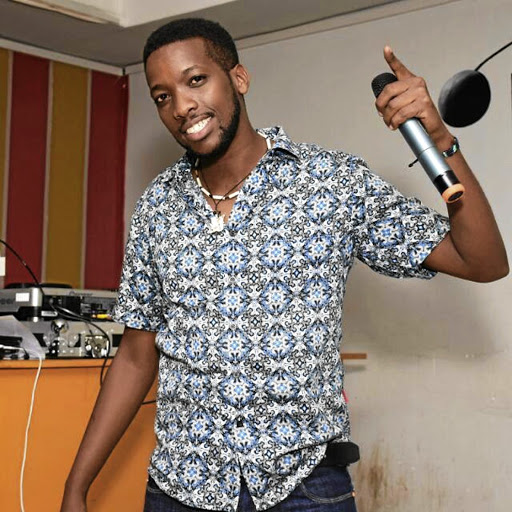 While Zahara might be going through a dark patch in Mzansi, the singer should be happy to know that her break-out hit Loliwe was one of the most popular pub and club songs in Kigali, capital city of Rwanda.

Local nightclub host and karaoke organiser Frank Cyiza said Loliwe was always on the list of songs requested by those who participate in his karaoke nights. "People really like her. It could be because of the guitar because most of our local music is also heavy on guitar. She is very popular here," he said.

Cyiza, pictured, said second behind Zahara was Mafikizolo with their song Love Potion. Late reggae star Lucky Dube was also among the big hitters. "I think Love Potion is a great dance song. Every time someone sings it, the whole crowd just breaks into a group dance.

"As for Lucky Dube, there is no song in particular. People like many of his songs and they regard him as a hero. It was very sad here when he died."

Cyiza said the night life in Kigali was improving and getting competitive at a rapid rate. He said many people who enjoy a good time were diplomats, business people and tourists. "Locals also go out a lot as more than half of our population are young people."