Nthati Moshesh on being broke: 'I was relying on my family for handouts' 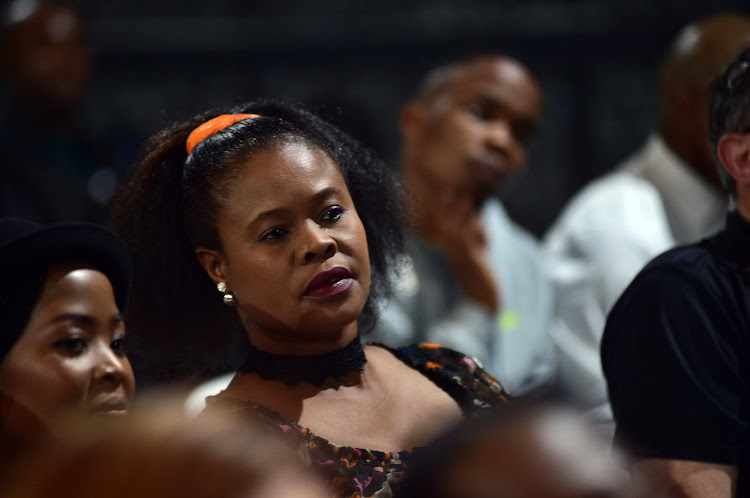 Nthati Moshesh has opened up about her difficulties finding work in the industry.
Image: Gallo Images / Daily Sun / Lucky Morajane

Veteran actress Nthati Moshesh once thought that fame would last forever and that she would be walking red carpets until she died. Little did she know that she would later be unemployed, broke and on the verge of quitting showbiz.

The star has been a household name for more than two decades, starring in several high-profile TV series and films.

But speaking to Drum recently, Nthati said that after leaving Saints and Sinners last year, she went through a slump that left her unemployed for eight months and relying on handouts.

“You know how our industry works – if you don’t work, you don’t eat. My finances were shocking. I had maxed out my credit card and I was relying on my family for handouts. Man, you have no idea."

Feeling despondent, she said that she was on the verge of calling it quits.

“I honestly wanted to give up acting. I felt there was something else out there that could bring me more money.”

The star is back on screen as the no-nonsense cult leader, Masabatha, on hit prison drama, Lockdown. She says the role was a godsend.

The star told City Press that her role was especially powerful in the light of reports about fake pastors and people using religion to exploit others.

“Hopefully, this role will open up even more dialogue about the religious state of our country. It is very scary how easily swayed people are. I have played dodgy, conniving cows before, but Masabatha has outdone herself. She is a master manipulator.”

Generations odd couple Nicholas Nomvete and Zodwa have been reunited in the new telenovela Greed and Desire that runs on Mzansi Magic from April ...
News
5 years ago