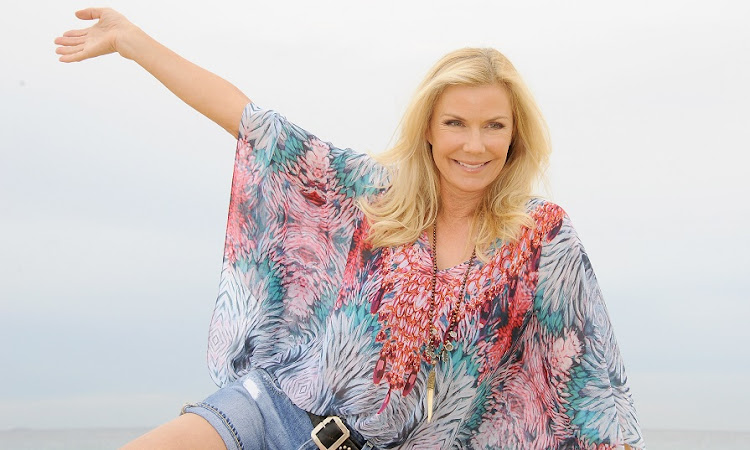 Katherine Kelly Lang, who plays Brooke Logan in 'The Bold and The Beautiful'. The series is back on SA screens.
Image: Mark Sullivan/WireImage

Seven months after it was yanked off TV screens by the SABC, cult US soapie The Bold and The Beautiful is returning to Mzansi.

The show, set against the backdrop of the glamorous Los Angeles fashion scene and focusing on the wealthy and powerful Forrester family, is now available on Vodacom’s streaming platform, Video Play.

New episodes of the show will be uploaded on to the service every day and hard-core fans can even binge the episodes they missed during the blackout.

It can be streamed on smartphones, tablets and laptops.

Actress Katherine Kelly Lang, who plays Brooke Logan on the show, told TshisaLIVE that said she was excited for SA audiences to watch it again.

“I know that South African fans were so devastated when it went off the air, so it is really nice to have it back on. I want to thank everyone who watches the show for being so supportive and for watching it for so long. We are so happy to have it back in SA.”

Katherine's character is most popular for her, uh, turbulent love life. Over the past three decades she has seduced a number of men and become a fan favourite.

Katherine said that people loved to hate her character and laughed when she was told she was “honorary president of the hoe is life movement”.

“I was in SA last year and made a couple of appearances in malls, where people would say to me, 'Oh, we hate your character, but we love to hate her'. People are so dedicated to the show and so many people love my character for all the things she has done. People sometimes think I am like my character, but because of social media, they see I am not.”

She said Brooke had changed over the years and was sometimes misunderstood.

“My character has gone through a lot. She has changed a lot. I think she had finally come around. She is not making the same mistakes over and over. She is older and wiser. She has taken a turn for the better and is not so selfish and crazy any more. She's a good mom.”