Motorcade and MEC to rally mass support for EC Idols 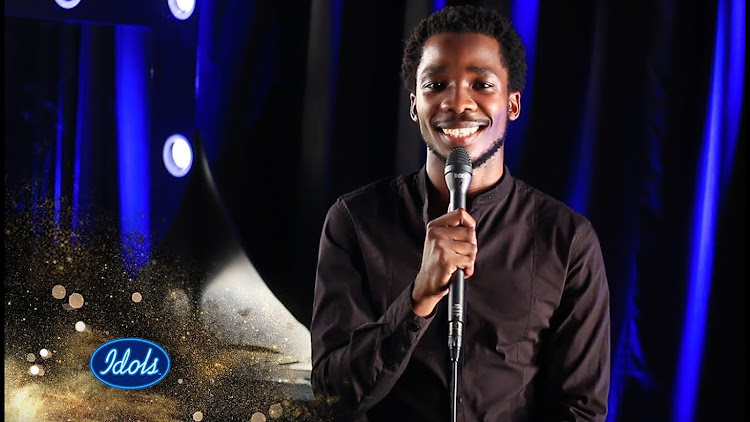 An Eastern Cape MEC and a foundation have taken it upon themselves to rally support for the remaining two Eastern Cape Idols SA contestants.

Luyolo Yiba and Micayla Oelofse have sung their way to the top four of the popular Mzansi Magic show.

Michelle Meth of the Michelle Meth Foundation will lead a motorcade that will include department of sport, recreation, arts & culture MEC Fezeka Bayeni from East London City Hall to King William's Town on Tuesday. 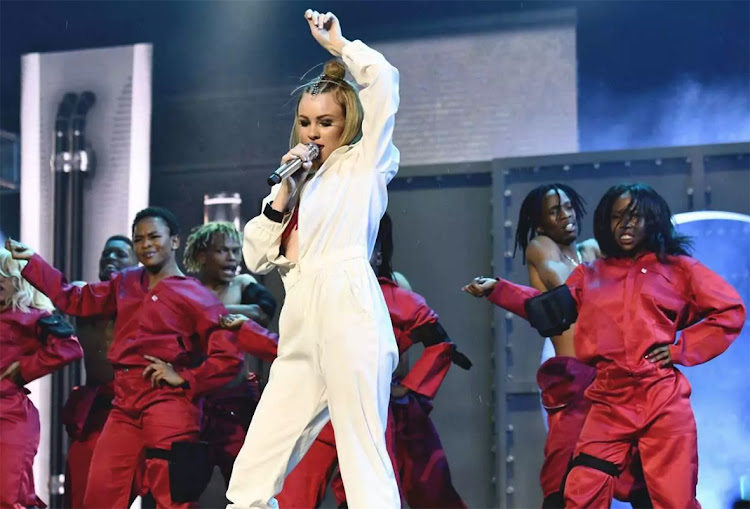 Meth said the motorcade would stop at different malls along the way to hand out flyers and encourage Eastern Cape citizens to vote for Yiba and Oelofse.

“ Many Eastern Cape musicians have taken part in the Idols competition but have never won because they didn't receive enough votes. This campaign will encourage people to keep on voting as that is the only way we can make sure that Luyolo and Micayla make it into the top three,” said Meth.

She said the initiative had been happily received by MEC Bayeni.

“ We hope this initiative will be supported by the people of the Eastern Cape to see one of our own taking the much coveted title of SA Idol,” she said.

Has Mzansi really been sleeping on Luyolo?
Lifestyle
2 years ago