What does it feel like to win Idols SA? Luyolo Yiba spills the tea 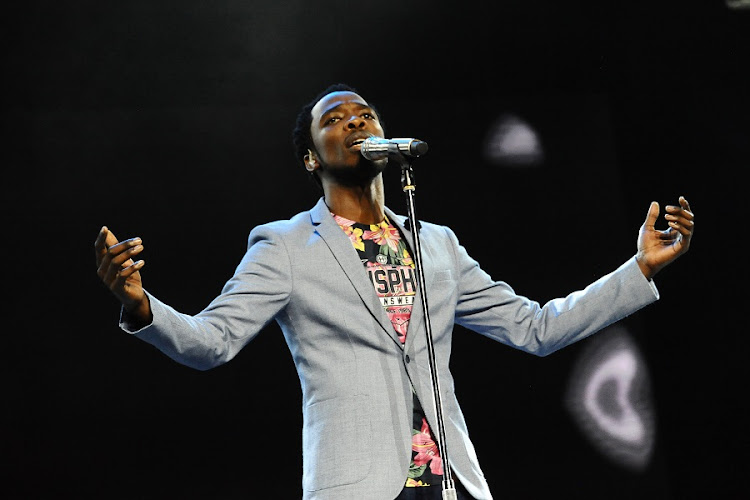 Newly crowned Idols SA winner Luyolo Yiba is still on cloud nine after scooping the title. He said winning the competition was a dream come true and “surreal”.

He won a prize package worth more than R1.5m, including R1m cash, a Huawei Matebook X, GT watch, B525 Router, 20GB of Telkom Data, a Ford Fiesta 1.0 Ecoboost, a R100,000 Truworths voucher, R80,000 worth of Yahama music instruments and a record deal with Gallo.

Speaking to TshisaLIVE after his win, Luyolo said: “I am feeling great. I am feeling happy with how everything happened. It feels so surreal.”

He said the moment he heard his name announced he was filled with so much happiness and pride.

“That moment is very special. Even though you are hoping your name is called, you are still so proud of yourself for making the top two. My name being called was just great. It was on another level.”

He said he immediately thought of his family and friends at home in King William's Town in the Eastern Cape.

Residents of the town packed the streets in celebration of his victory on Sunday and Luyolo said he was honoured by the support he had received from the area.

“I thought of my family and my supporters, people who have supported me since day one. I know that some people only started voting for me in the finale, but I am still so grateful. I was just filled with gratitude and even now want to thank those who supported me.”

The next few days will see Luyolo attend dozens of interviews and meetings to keep the momentum going.

“I definitely still want to carry on with my music career as it is at the moment. I was performing before Idols SA, but I knew the competition would really kick-start my career in music. It is an amazing platform,” he added.

“I am an Afro-soul artist. but the one thing that Idols SA taught me was to be versatile, so I want to work with other artists of different genres and really stretch myself.”