Five reactions to SABC 3 confirming Isidingo is ending in March 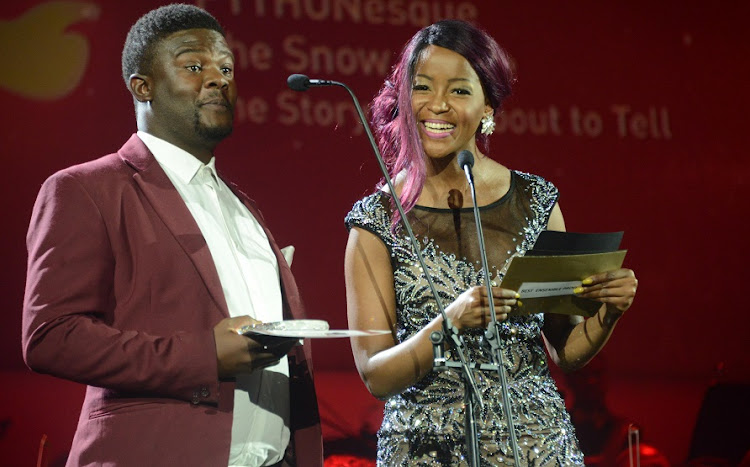 Motlatsi Mafatshe and Tema Sebopedi are fan favourites on 'Isidingo'. The show will end in March after more than 20 years of being aired.
Image: Frennie Shivambu/Gallo Images

Forget the Black Friday specials and the start of Dezemba, Isidingo fans were in mourning this past weekend after it was confirmed the show is coming to an end in March.

Rumours about the show being canned surfaced last week when a source told Sunday World the SABC was set to cancel the show because it had failed to attract advertisers.

The broadcaster later confirmed the reports and announced that the final episode of the show would air on March 12.

“The decision to decommission Isidingo was informed by a number of factors which include poor audience ratings during the time slot, decline in revenue and poor return on investment. The organisation was faced with no option but to review the performance of all programmes on the channel that are not performing, and to ensure that the channel’s content is competitive and commercially viable,” the statement read.

The news was met with shock and disappointment from fans and those within the industry.

They took to social media to air their thoughts about the decision.

Here are just five moods people were in:

#Isidingo will always be legendary for producing this complex, murderous ambitions we love to hate villain

Why not other shows?

No why ending Isidingo. Their producers are doing good with storylines we know soapies on SABC 1 with clueless storyline#Isidingo

Heban, how can SABC sack shows like Isidingo, Top Billing & Giyani and leave shows like Imizwilili and Roots???? pic.twitter.com/zUn4v3RCQO

It shone a spotlight on social issues

I will always appreciate Isidingo for how it pushed the queer agenda. It gave us queer representation in a meaningful way and really helped start conversations in our households.

We should have watched it more

Now I feel guilty for not watching Isidingo like I used to, yaz? https://t.co/daycGarQL9

What about the actors?

So these actors will be jobless soon pic.twitter.com/Qk9MLCvrrI

tbh, the only Isidingo actor i'm hoping gets really good gigs after the show closes is Motlatsi Mafatshe. he's been the person actor on Horizon Deep since he debuted.