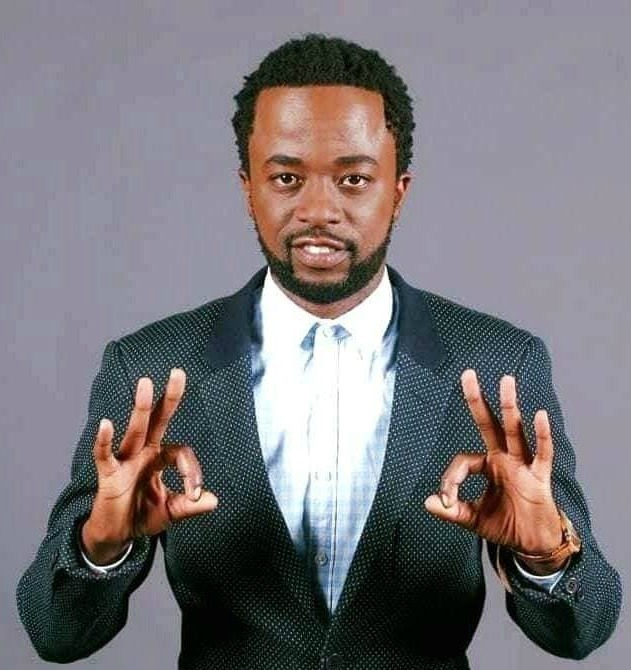 The 34-year-old died at the Bhisho hospital on Saturday following a short illness.

He had been in hospital for a month and had complained on Twitter on December 13 about “incompetent” practitioners at the facility.

Matyila, who worked for the Bhisho-based SABC radio station for 12 years, was the co-host of the popular The Midday Frequency show, aired between 12pm and 3pm weekdays.

He matriculated from Stutterheim High School in 2005 and was the son of isiXhosa  teacher Nombuyiselo Cynthia Matyila who died in 2006.

Matyila's cousin Bavuyise Matyila said the presenter would be buried on Saturday at his Phakamisa home in King William's Town. He is survived by his sister Sesethu, 24.

Bavuyise said Matyila was single with no children. “He was into reading and literature. He even wrote a book while he was still in high school. He was very intelligent. We were not surprised when he followed a career in radio because he enjoyed public speaking.”

He said: “As a family we are bereaved and hurt by the loss of Buck. We thank everyone for their supportive comments.”

TruFM presenter passes away in hospital

Communications minister Stella Ndabeni-Abrahams and the ANC in the Eastern Cape joined thousands of well-wishers who paid tribute to the hip-hop enthusiast.

In a statement on Sunday, Ndabeni-Abrahams said Matyila would be remembered for his irresistible energy and great passion for broadcasting.

“He was a very likable person and a consummate professional. Buck had this big personality that made his presence felt at any given time or situation. He was the archetypal dynamite that comes in small packages. Humble as he was, he never suffered fools gladly. He was witty and quick to share his views without fear,” said Ndabeni-Abrahams.

She said Matyila's dedication to radio secured him a spot as a prime time presenter, a position he held until his death.

She said he was a seasoned broadcaster, a thought leader and a larger than life soul whose presence would be missed. “I take this opportunity to extend my sincere condolences to Buck’s family, friends and Tru FM listeners. May his soul rest in eternal peace.”

ANC Eastern Cape spokesperson Gift Ngqondi said Matyila was an accomplished radio presenter who brightened many afternoons through radio. Matyila had been a constant presence in many homes, tackling issues of national importance with wit, charm and respect in an all-embracing and inclusive manner.

Ngqondi said: “Buck Matyila's passing is a loss to the broadcasting community, particularly the South African Broadcasting Corporation, Tru fm and the province. There are many South Africans whose lives he touched with his positivity, professionalism and passion for his craft. Let us remember him and many others who make our country the truly great nation it is.”

The cash-strapped SABC has been ordered by the CCMA to pay R1m to axed trufm station manager Thobeka Buswana for unfair dismissal. She will not ...
News
1 year ago

He added: “We send our heartfelt condolences to the Matyila family, friends and colleagues, wishing them strength and fortitude during this difficult time. Go well Radebe, Bhungane, Mthimkhulu, Mashwabada, Ndlebentlezombini.”

Sunday Times journalist and SABC sport freelancer Khanyiso Tshwaku said: “I didn't always get the chance to work with Buck Matyila, but if I arrived at Bhisho and he was in the studio, which was generally the case, he would always greet, even if he was busy with an interview. He had a joy and passion for radio. He was good at what he did and he loved what he did. It's the Lord that giveth and it's the Lord that taketh away. Buck Matyila, you carved, walked and owned your path. It was a good knock, madala. May your soul rest in peace.”