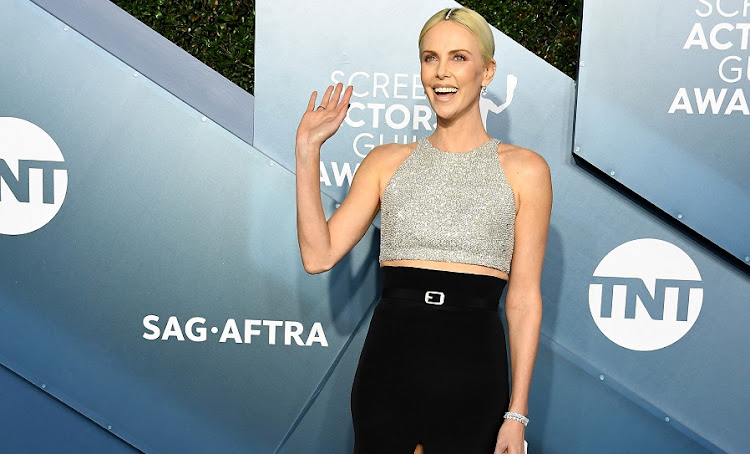 Charlize Theron is warming up for the Oscars next month in fine fashion, with her latest film, Bombshell, scooping an award at the 2020 Screen Actors Guild Awards.

The film tells the true story of the sexual assault scandal that brought down head of Fox News Roger Ailes. Charlize is a producer of the film.

The awards, held on Sunday at the Shrine Auditorium and Expo Hall in Los Angeles, California, honoured the film with the Stanley Kramer Award.

The award, established in 2002, honours producers and films which have contributed to illumining and raising public awareness of important social issues.

Charlize was honoured to receive the award and took to social media to share how much the film meant to her.

Incredibly humbled that #BombshellMovie is receiving the Stanley Kramer Award from the @producersguild tonight. Thank you for this amazing honor for a film that means so much to me ??

Speaking to CNN Entertainment late last year, the actress said making Bombshell  was one of the great highlights of her career.

“I wish that the story in this film never needed to be told, but I am so proud of the entire team on this film for telling it with such grace, sensitivity and humanity.”

The award comes after Charlize was nominated for an Oscar in the Best Actress category, for her role in the film.

She will go up against Cynthia Erivo, Scarlett Johansson, Saoirse Ronan and Renée Zellweger at the Academy Awards ceremony, to be held in Las Vegas on February 10.

‘Holy sh*t, I’m floored’: Charlize Theron has been nominated for another Oscar