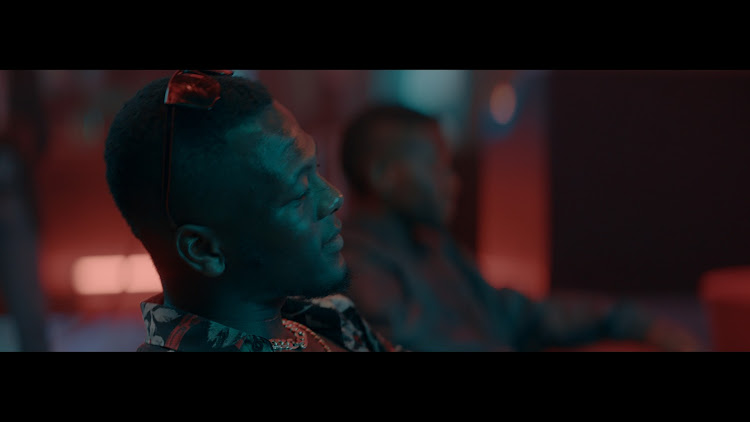 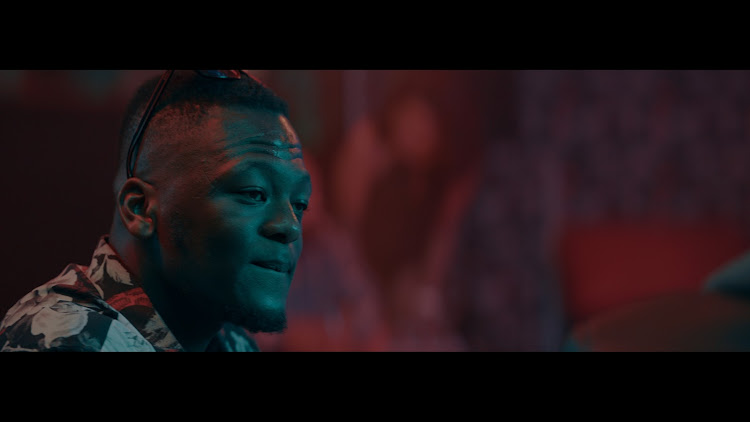 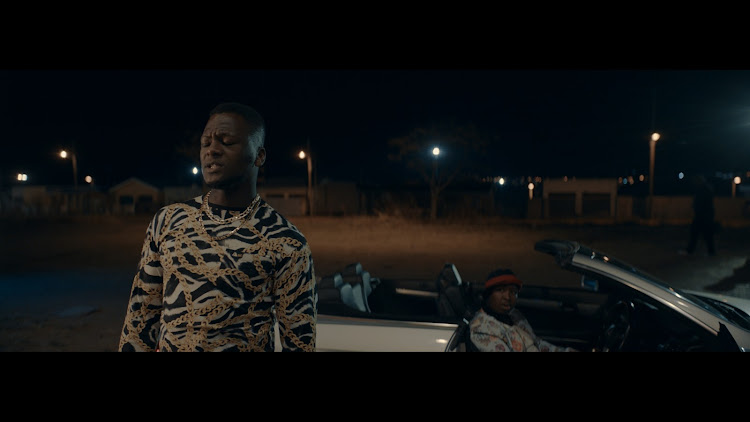 The wait is over. The highly anticipated East London-based boxing thriller Knuckle City hits the big screen on February 28.

Knuckle City will be shown at Ster Kinekor and Nu Metro cinemas across the country. Its East London  screening will be at Movies@Hemingways, while moviegoers in Port Elizabeth will be able to catch it at the Boardwalk’s Ster Kinekor.

Written and directed by acclaimed Mdantsane-born filmmaker Jahmil Qubeka, the film explores the psychology of a fighter from the township — one of SA’s oldest and largest —  while providing a glimpse of its street life.

The gritty drama premiered at the Durban International Film Festival in 2019, where Mantsai walked away with best actor award.

Knuckle City was then announced as the official SA film submission for the 92nd Academy Awards — the Oscars — which took place on Sunday.

The film also premiered at the Toronto International Film Festival under the Contemporary World Cinema Programme in September.

Producer Layla Swart of Yellow Bone Entertainment, said: “Knuckle City is a generation-defining film that not only authentically delves into the world of Mdantsane but also speaks a universal and international language of cinema.

“This film is written, produced, directed and edited by young black South Africans, making it a milestone film in the canon of SA cinema, especially with the successes it has garnered.

“The film puts the Eastern Cape on the map and celebrates the cultures and realities of this country.”

Swart says she hopes the film gains the access it deserves, that people go out and watch it “and truly get to experience the ride that is Knuckle City. A good film speaks for itself, and I believe Knuckle City screams”.

Acclaimed Mdantsane screenwriter and movie director Jahmil Qubeka is back in East London to direct yet another locally grounded film, this one ...
Lifestyle
11 months ago

Komani, who has an extensive theatre background, said working on the set was a different and exciting experience.

“The Knuckle City set was like nothing I have experienced before.

“The director and producer of the film had a good relationship with actors, which allowed us to bring out the best in our roles.

“This good working relationship allowed me to grow as an actor and give flair to Duke,” he said.

The actor, who now lives in Delft township in Cape Town, said he had encountered people in real life who resembled the character he played in the film.

“Delft is known as one of the most dangerous townships in the country.

“I was able to research my character with real-life cases of gangsterism and crime that happen in my community.

“Playing the role of Duke allowed me to tap into that personal experience while portraying this role of a problematic, yet resourceful character,” Komani said.

Last year, the producers of the film said Knuckle City would be released in December.

However, Swart said: “Movies rely heavily on being released at the right time.

“Once the distributors and exhibitors saw the movie they believed it to be a sure hit, so they shifted the release date to give more time for a [build-up].”