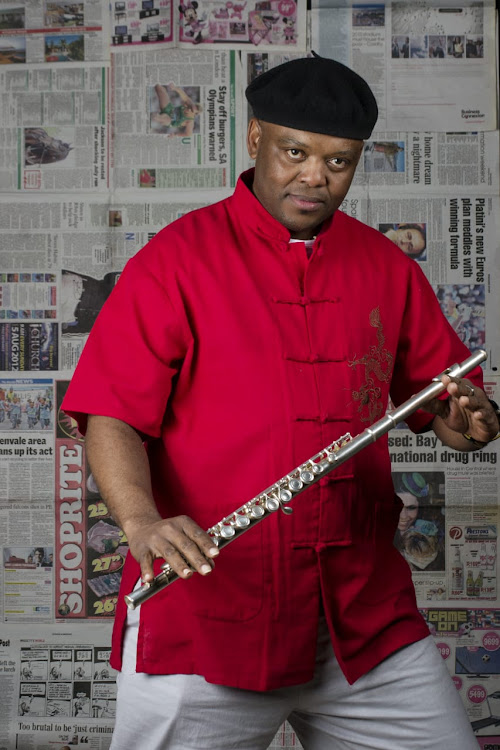 New Brighton vocalist and multi-instrumentalist musician Bongani “Kora X” Tulwana  took his place among the favourites at this year’s virtual National Arts Festival as he presented a set of eight of his most-loved original songs.

The singer said he selected the songs based on some of his listeners’ preferences.

“Before I made the song list I asked a few people which songs they love and I would take the most popularly stated from their answers,” he said.

“The first one of the selected songs is called Ithemba (Hope), giving hope to all those who have lost hope in these Covid-19 times.”

“The ambience and spiritual connection with humans was absent, so one had to tap into a spiritual performance space and feel the audience though it’s not physically there,” Tulwana said.

Though unusual, the online space could become the most convenient way to reach a wider audience across the world, Tulwana said.

The singer said he had, through the virtual festival, caught the attention of people who did not know about him before.

“People who never knew me before the virtual festival are calling me wanting to collaborate.

“The virtual space is the way to go because it breaks the boundaries and reaches places we previously couldn’t access. That opens up opportunities for more gigs abroad.

“Though you can never take away the feeling of a live show full of people, we will get used to virtual shows,” Tulwana said.

He said his set had been well received.

“Some of the people tell me I have managed to connect with them though there was no audience when I recorded the show, while some watched the show repeatedly,” he said.

Born and bred in New Brighton, Tulwana is leaving a legacy through mentoring and developing young musicians in the Bay.