Komani actress’s star on the rise 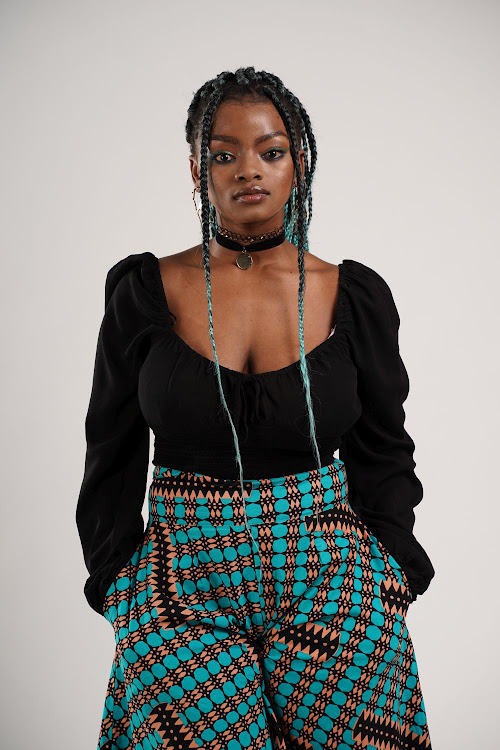 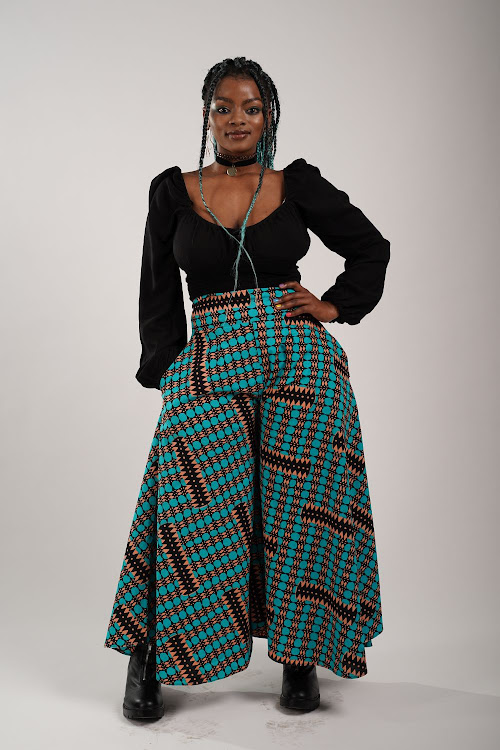 While she initially displays no interest in the game and her family’s dealings, Owami slowly takes an interest for her own reasons.

Growing up on the streets of Mdantsane, with professional soccer and boxing as the only career paths to achieve at that time, Buntu Wandisile ...
Lifestyle
6 months ago

“I feel like I’m representing a part of myself to the world,” Vuyeleni said.

The actress bagged the character during public auditions held by Black Brain Pictures co-founder Mandla Ngcongwane on Instagram Live during the lockdown.

Had it not been for the lockdown, Vuyeleni said, she would not be playing alongside industry giants on the drama series.

“I wouldn’t even have auditioned because I would have been in Cape Town in school.

“Shooting would have also been difficult, but thanks to online learning I was able to move to Johannesburg to shoot,” she said.

Hot on the heels of her appearance on the globally acclaimed Black is King visual album by Beyoncé, New Brighton-born actress Nambitha Ben-Mazwi ...
Lifestyle
7 months ago

The Vula Vala cast and crew recently wrapped up a 50-day shooting period in Johannesburg.

Vuyeleni is in her third year of film and video studies at CPUT.

She took on the course when she could not get into the University of Cape Town to study drama.

“My heart was set on studying drama because it’s something I fell in love with back in high school.

“But when UCT didn’t accept my application, I pursued my current course.

“At some point I felt that this wasn’t something I wanted to study, so I moved to Joburg to pursue acting after I finished my second year,” she said.

Vuyeleni broke into the industry in 2014 while she was a grade 10 pupil at Eersterivier Secondary School in Cape Town, making her debut as Zen on e.tv police drama Traffic.

In 2017, she played Lelethu, a supporting role on season two of Mzansi Magic’s Isikizi, and later starred as Thando on Moja Love’s Hope in 2018.

She has also appeared on The River and MTV Shuga (Down South 2).

Phumzile's first episode comes out Thursday in the USA and Friday in SA on Netflix SA.
Lifestyle
6 months ago

The young star was introduced to the arts in primary school, shortly after moving from the Eastern Cape to live with her mother in Cape Town.

“I’m not one of those people who always knew what they wanted to become, but when I look back now I realise that performing is something I’ve always enjoyed.

“I always think back to this one time in primary school when we had to cross-dress for a modelling competition and I dressed and acted like a boy so well that I won the competition.

“I was often at the forefront of arts and culture and performance-related projects,” she said.

When she moved to arts and culture-focused high schools Belhar High School and later Eersterivier, she took drama as one of her subjects.

It was only after securing the role of Zen that she gave herself fully to acting.

“I had friends outside of school that I’d see on magazines and catalogues and I got curious, so I signed with an agency and that’s how I got to audition for Traffic,” she said.

Vuyeleni is in the process of completing her film and video qualification, with the hope of using her skills to advance herself on and behind the camera.

Although based in Cape Town and Johannesburg, the actress returns to the Eastern Cape religiously during the festive season.

Get the latest news in your inbox

Wondering how to keep up with the latest news, features, sport and multimedia content on DispatchLIVE? It's easy – subscribe to our email newsletters
News
1 year ago
Next Article