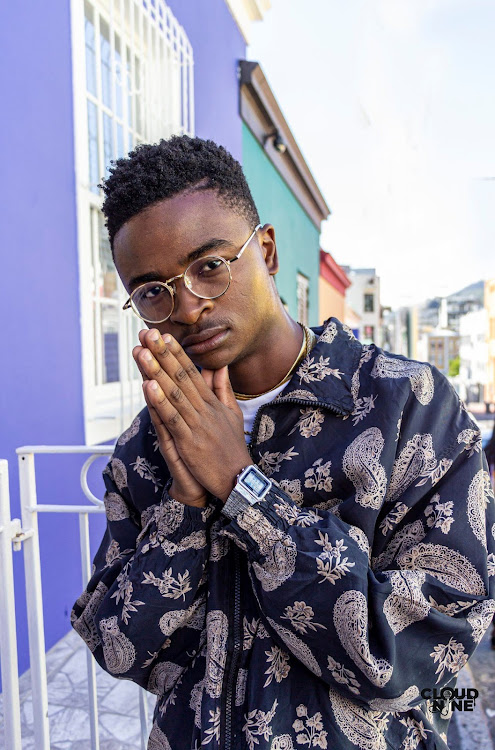 After witnessing from a tender age his mother being physically and emotionally abused by his father, Selunathi Ntsika Dontsa has decided to share his ordeal through music.

The Mthatha rapper and songwriter is using his voice to motivate victims of gender-based violence to speak up.

“I wrote the song to encourage people who found themselves in a similar position as me. I am the product of a broken marriage, one that consisted of physical and emotional abuse," he said.

"As a result my siblings and I were raised by a single mother and it was not easy as my mother was trying to make ends meet. There were nights when we went to bed on empty stomachs and I have lost count of a number times when we were kicked out of our rental places as my could not afford rent."

Dontsa said he was glad music had opened a lot of doors for him.

“My intention is to reach out to the youth through music which features lyrics that people can relate to. Through this song I want to bring about change and encourage my peers to make them see that life goes beyond their circumstances,” he said.

In the song he also touched on several social issues that he believed were denying people the chance to move on.

“I have longed forgiven my father for everything he did to us and I am not sharing my story to spite or to shame him but I want to make people aware that these things do happen and ours is to try our level best to move on from them,” he said.

The rapper’s focus is now on his music, and he believes that it is has brought positive changes in his life.

Dontsa is no stranger to music as his song Asvukeni ft  2 ska is found on MTN called tunes. He also has a new EP titled Ntsika The Dyan which he said was his first full project.