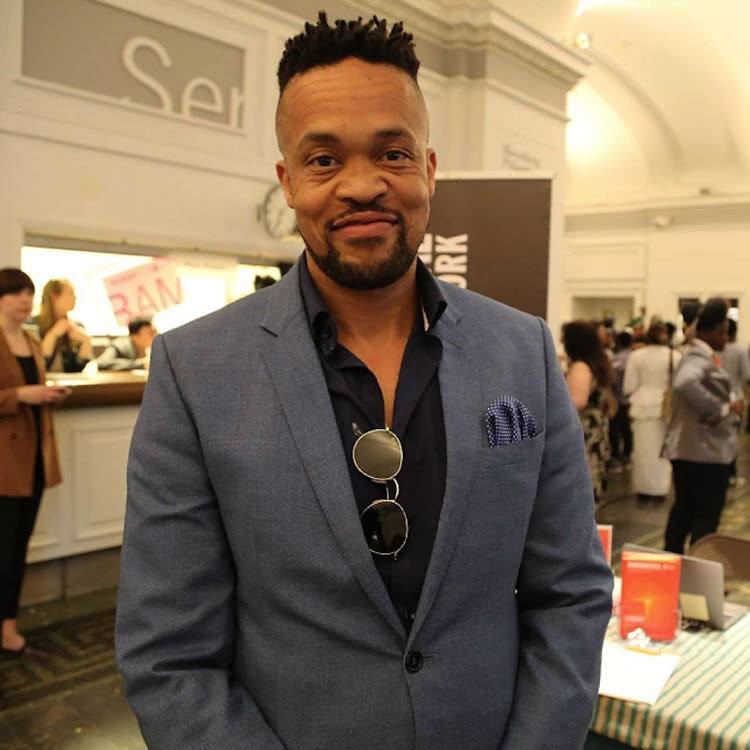 Qubeka, who produced the box office hit Knuckle City and represented SA at the Oscars in 2018 and 2019, strongly believes challenges can push local filmmakers to great heights.

He held a workshop on the industry during the virtual Buffalo City Film Festival, which he said had the potential to grow.

Qubeka told the Daily Dispatch that “self-discipline” was desperately needed to unlock the province’s film industry.

“All those who call themselves a filmmaker need to chart their own course and put challenges in front of themselves and be able to overcome them,” said Qubeka.

“We must not look at the industry and think — there’s plenty of us.

“We must look at it at an individual level, from our own quest.

“If you sort yourself out, the next people will sort themselves out. Then all of sudden we’ve got an industry.”

Top filmmakers in SA are set to bring in their expertise at the inaugural Buffalo City film festival, which will be hosted virtually from February ...
News
1 month ago

Qubeka won the award for best director for his action-thriller Sew the Winter to My Skin at the same awards.

“The problem is that we as young people are not taking the opportunities that are there.

“We spend too much time crying about the challenges.

“Challenges are always there but we need to take the bull by the horns, and it’s a personal thing.

“I also come from the background where there’s no money, but technology is there and people have got cellphones in their pockets that shoot 4k [pixels].

“You can go shoot things and do things. And aside from that, people are there to help you when you know what you want.

“Don’t expect things to be handed to you and you must know what you want, and there will be people to help.

“Picking up a pen and a paper to write a story doesn’t cost you anything.”

Qubeka said the more local small films were produced, the better the chances of creating a film industry in the province.

“Where are the short films? Because I know very few people making films locally and let’s push and the government will eventually jump on and assist.”

Qubeka said the Buffalo City Film Festival had been an eye-opener for him, as he engaged with local filmmakers about their challenges.

“The festival was enlightening because I was able to see where people were and what challenges they were facing, and in that space, I could share my own experience over the years,” he added.