‘People will always want to attach money to everything I do, like everything is based on money’ 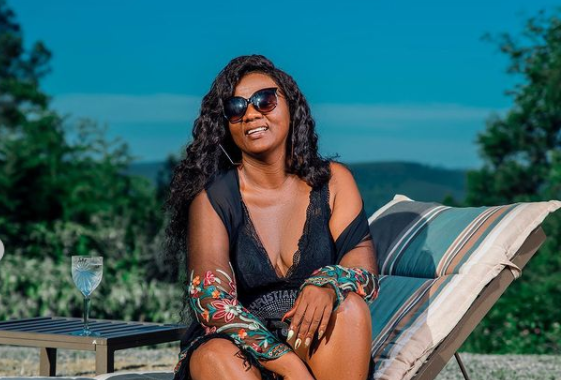 After the mixed reactions to her bagging an acting gig on Uzalo, MaMkhize has made it clear the opportunities she gets are not directly linked to the fact that she’s rich but are rather directly linked to her being a hustler and a hard worker and always putting in the effort.

Speaking to TshisaLIVE, the reality TV star addressed the “concerns” that have been shared on social media that she didn’t “deserve” the Uzalo gig and that it was her money that made it happen.

Shauwn said it was her “hustle” that got her noticed.

"Not MaMkhize joining Uzalo, chile. Next thing Andile is the lead actor," said one tweep.
Lifestyle
1 month ago

Reacting to some of the naysayers after her debut last week, MaMkhize said she generally doesn’t mind “the hate” she often receives when she steps into new spaces because it fuels her to do better.

“I’m a dark horse. When I come into something people always question me until I surprise them. And you know what, when they do that, they make me put in more effort. I become a better person.”

In case you missed it, here is MaMkhize’s acting debut below: