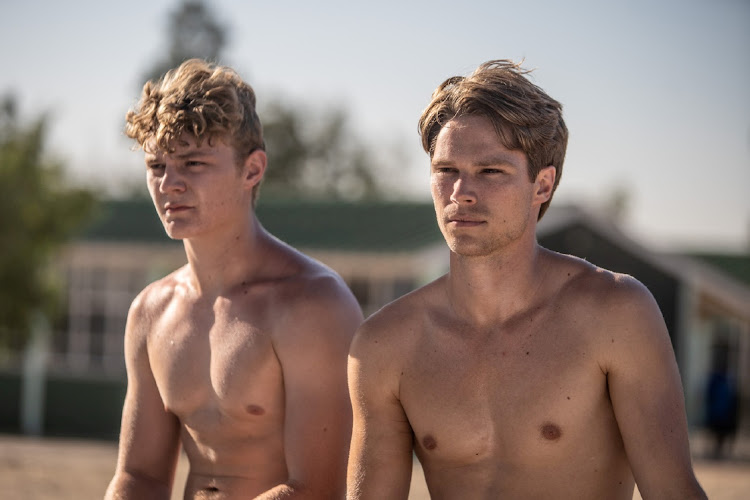 Director Oliver Hermanus says he wants to outrage audiences with his Bafta-nominated film Moffie to help them understand the nature of racism.

Set in 1981 SA, Moffie, a derogatory slang term for being gay, depicts the brutal military service young white men had to complete during apartheid.

In an interview with Reuters, Hermanus, who is mixed race, said the drama explores homophobia, toxic masculinity and how black people were treated at the time.

Below are excerpts edited for clarity and length.

Q: Why did you want to tell this story?

Hermanus: “It was actually a very difficult decision in the beginning because ... the concept of the film ... was a really big challenge for me ... because I couldn’t really think of how I would connect with that.”

“Making Moffie has been going beyond that racial barrier, which is a very common SA thing — we kind of think very much in racial terms as a country. And so for me, this was a breaking of that barrier of my own.”

Q: Do you think this film speaks to the current moment?

Hermanus: “It definitely does. The intention ... was this forced perspective for the audience to see the treatment of black people from the white society during apartheid.

“And it was my hope ... to position an audience inside of this racist headspace to see it from the inside and to see how horrific and unacceptable it is. And it is meant to outrage an audience. It’s meant to upset because I think that’s the only way that we really understand the nature of racism.”

Q: The film also enabled some of those involved to reflect on their experiences?

Hermanus: “Moffie is ultimately a film about a generation of men who are still alive and well in South Africa ... What we found in showing the film in South Africa is that it allowed for a space, particularly for these men, to articulate something that they’ve never articulated before ... This army came to an end right as Nelson Mandela came out of jail and the country changed.

“There was no room for this generation of men to have a public moment of articulating their levels of trauma and Moffie ... has given ... a lot of men an opportunity to talk about what they’ve been through and what they feel.”