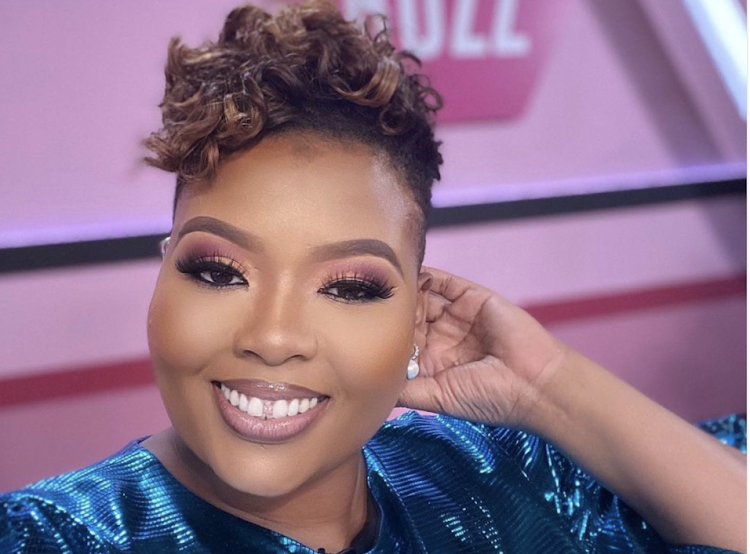 Radio personality Anele Mdoda is disturbed by the number of National Student Financial Aid Scheme (NSFAS) recipients who have not received funding and have flooded her DMs with pleas for help.

Taking to Twitter, the star had questions about the NSFAS and how it was assisting students. The star was alarmed by the number of students messaging to say they had been without food for a week and longer.

“It is madness. Life is already tough for them. What is going on and when is it going to be sorted?” asked Anele.

Guys what is going on with NSFAS ? So many students messaging to say they have been hungry for a week now and some even longer. It's madness, life is already tough for them. What is going on and when is it going to be sorted.

Though it is not clear if and why students haven’t received funding, according to a report from IOL, more than 7,000 students have approached lawyers regarding the government funding their tertiary education.

Last year, amid the Covid-19 pandemic, the NSFAS said they would no longer be funded. The students are now taking action, accusing the scheme of the incorrect application of the N+2 rule, under which they were allowed funding for up to two extra years they would take to finish their degrees.

Other members of SA’s celeb community have raised concerns over the state of education in SA.

Actress and singer Nandi Madida recently took on the fight, calling for fees to fall at tertiary education institutions in SA.

“I want to see free quality education and employment in our country. The youth is asking for a basic right, a noble one as well. To empower themselves and change their lives and the lives of their communities for good,” said Nandi.

Many University of Fort Hare students are going hungry every day while waiting for the university to process their meal allowances. UFH student ...
News
4 months ago