‘So today was my last episode on ‘Uzalo’, what a ride,’ Nelisa Mchunu tweeted 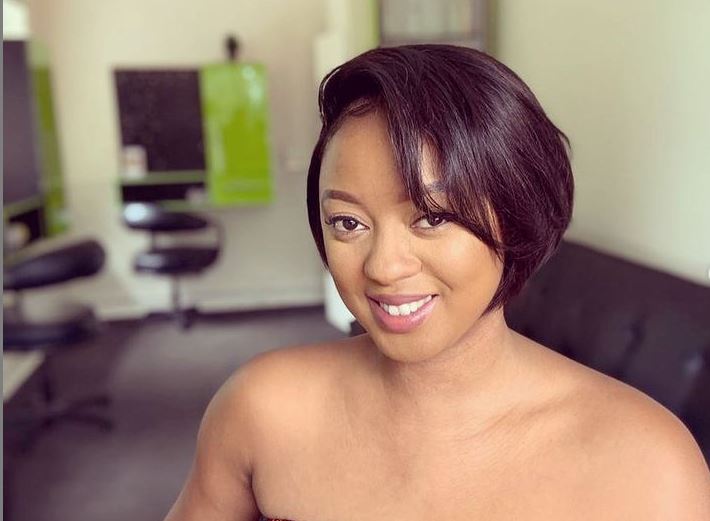 Uzalo fans were left reeling on Monday night when they watched the unexpected end to Fikile and Sbu’s love story as news of actress Nelisa Mchunu’s exit from the soapie also took them by surprise.

Fans were having a hard time thinking about Uzalo without their resident “Bonnie and Clyde”, aka “Sbu no Fikile”, and when they watched Fikile break Sbu’s heart and tell him she’s leaving for good, they were in total disbelief.

Viewers watched the heartbreaking scene play out as Sbu begged and cried real tears when  he tried to make Fikile see reason. After all the drama, trials and tribulation the pair have been through as a couple, viewers were confident they would get their happy ending. However, as it turned out, the writers missed the “happily ever after memo”.

Fans’ fears were confirmed when Uzalo’s official Instagram page thanked the actress for breathing life into Fikile, and Nelisa expressed what an honour and joy it had been to be a part of the much-loved soapie.

Nelisa said it was an honour to play Fikile and took to her Twitter to confirm that last night’s episode was her last with Uzalo.

“So today was my last episode on Uzalo, what a ride!” she tweeted.

So today was my last episode on @Uzalo_SABC1 what a ride! ❤️#Uzalo

The actress’ social media was flooded with well wishes for her future endeavours, and while there’s no information available about her future plans, her fans and former colleagues said they were sure her next chapter would be exciting.

“Farewell my beautiful friend. God’s plan is always better than our plans. To the next chapter,” said fellow actress Mabika.

No we can't lose Fikile, the show must just come to an end once. #Uzalo pic.twitter.com/oRNa4p5cCv