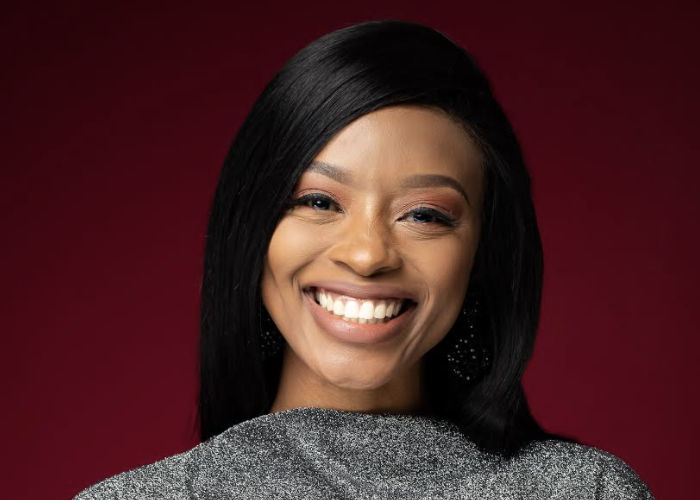 Rising star Vuyiseka Cawe gets real about how her role in 'Imbewu' has impacted her real life.
Image: Supplied

Rising actress Vuyiseka Cawe has opened up about how her role as Nokuzola on Imbewu caused personal contention, revealing she is learning to separate the art from the artists.

Chatting to TshisaLIVE, Vuyiseka said she feels the issue begins when viewers of her work fail to tell the difference between her and her character’s actions.

This after Sunday World reported last week that the Imbewu actress’ aunt was outraged by her character Nokuzola and her “shenanigans” on the show, sending her a message about her “disgracing” their family.

Reflecting on the incident, the star said she feels like her job as an actress is complete if viewers are hot under the collars because storylines push their boundaries.

“My role raised eyebrows, which means I am heading in the right direction. That is always good for you as an actor or actress to take challenging roles so you can push yourself.

“It was not even about criticisms because I think people are always scared to see reality and see a person portraying it. It is about us educating people that there’s a difference between Nokuzola and Vuyiseka. I think it is up to us as entertainers and actors to educate people. What you are seeing there is portraying another person's life, not my life,” Vuyiseka said.

“I don’t know yet how I survived. I’m told most women with preeclampsia don’t," Pebetsi shared.
Lifestyle
3 weeks ago

Speaking about her role as Lesterina on The Queen, the star got real about taking on s controversial, and racy roles in the soapie world. She said she connects to the experiences her characters have faced.

“I relate to what is happening  within our society. With Lesterina, husbands cheat, and you end being the woman who is the last one to know what is happening with your husband. With Nokuzola, there are a lot of women who are career-focused. ‘If a man can do it, why can’t I do it?’ is Nokuzola’s approach.”