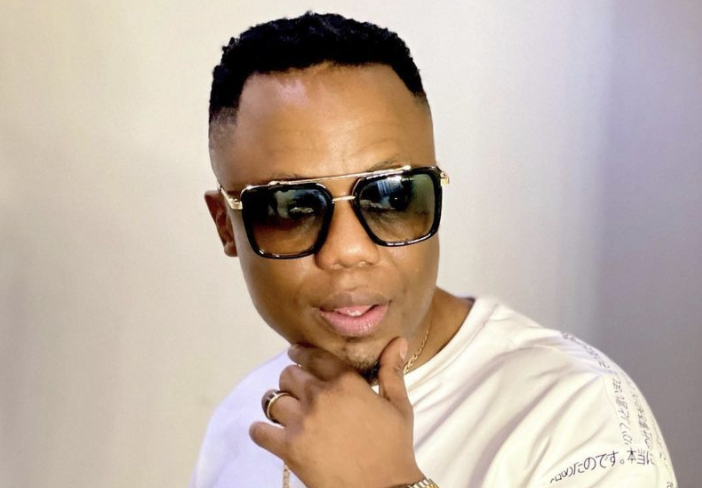 Musician and producer DJ Tira has launched an app to unite fans with their SA idols.

The “YouDeh” app aims to easily connect Mzansi stans with their local celebrities. The social media app will allow fans to create an account and request a virtual meeting with celebrities who have profiles on the app.

Fans can then pay personally set prices for a private meeting in the form of a video chat with their faves. Some of the faves who are on the app are DJ Tira himself, media personality Somizi and music producer Oskido.

On its website, the app says it aims to transform the way celebs and fans communicate via social media.

DJ Tira is not here for rumours to be spread.
Lifestyle
1 year ago

Speaking on why he decided to develop the app, DJ Tira said there were barriers for stans to connect with Mzansi's biggest names.

“Fact is, connecting with celebrities is hard. And also, many people would actually pay for their time. If you are one of those, well, worry no more. Today, we launch YouDeh, an app to allow you to seamlessly connect with celebrities from all over the world. Get it from your favourite app store today,” said Tira.

Fans were impressed and many are super-keen to rub shoulders with some of the biggest names in SA. Check out their reactions:

Told my whatsapp mates to download this app as well......#Makoya pic.twitter.com/w33dMAIM64