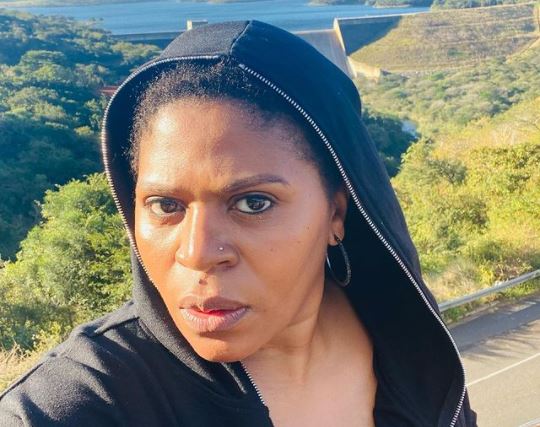 Actress Baby Cele is rumoured to be part of House Of Zwide cast.
Image: Instagram/Baby Cele

As the countdown to the end of Rhythm City draws closer, e.tv has finally announced that drama series House Of Zwide is set to take over the 7pm slot.

Rhythm City, which has been on air for 14 years, gracefully bows out on July 16.

It was announced by e.tv last year that Rhythm City would be canned, leaving the cast and crew of the show feeling sad.

After keeping e.tv viewers in suspense for a couple of months the channel finally revealed through a statement that House of Zwide — a new drama series produced by Bomb Productions and VideoVision Entertainment — will make its debut on July 19.

House of Zwide will see Mzansi be introduced to a fashionable Johannesburg family who bring high drama and ruthless ambition as they rise in the cut-throat fashion industry. The show will feature some of SA’s most loved and award-winning actors (actress Babe Cele is rumoured to play the lead) with a generous dash of new talent.

e.tv head of local productions Helga Palmer promised the channel's fans that the new show would knock them off their feet.

“The show could not have come at a better time. e.tv brings you a show of hopes and dreams to uplift and inspire viewers to believe they can achieve anything they put their minds to in a world filled with uncertainty and despair. As Bomb Productions and VideoVision Entertainment are well-known for authentic storytelling, it will come as no surprise when the show takes SA by storm”, she said.

Bomb Productions has kept South Africans entertained for many years. Their best television shows to date include the much-talked-about Yizo Yizo and Gaz'lam. Zone 14. Mzansi Magic's previously canned telenovelas Isibaya and Isithembiso are also products of the award-winning production company.

Executive producer Desiree Markgraaff, producing alongside Anant Singh's VideoVision Entertainment, promises that House of Zwide will deliver on entertainment and keep viewers glued to their screens.

“We acknowledge and are humbled to be following in the footsteps of Rhythm City which has blazed a trail in this time slot. We are very excited to be creating a new show for e.tv and hope viewers will welcome House Of Zwide. Covid-19 has been hard on everyone and we wanted to tell a story that reminds us that no matter the obstacles, (we must) never give up on our dreams,” said Desiree.

‘Grew up around DJs and I always wanted to do this thing they do. I highly recommend chasing your dreams while you’re still alive’
Lifestyle
1 week ago