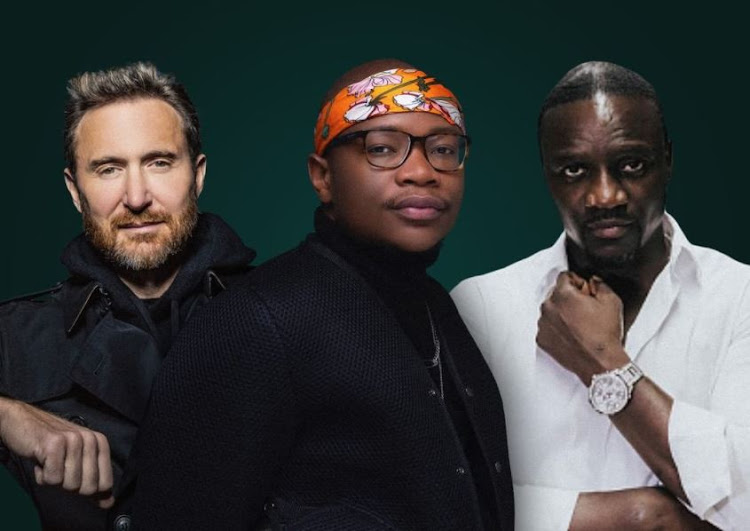 Jerusalema hitmaker Master KG is proving his international status in visuals after he released a feel-good music video for his latest song Shine Your Light which features David Guetta and Akon.

Looking to be having the best time in the music video, Master KG hangs out with Lonely hitmaker Akon and even drives around in a 'slahla' (convertible) as they sing out their message of hope.

Akon and Master KG have fun in a festival-themed setting where they dance with beautiful women as the flags of the countries of the world fly above them.

David Guetta is also seen in the music video having fun. 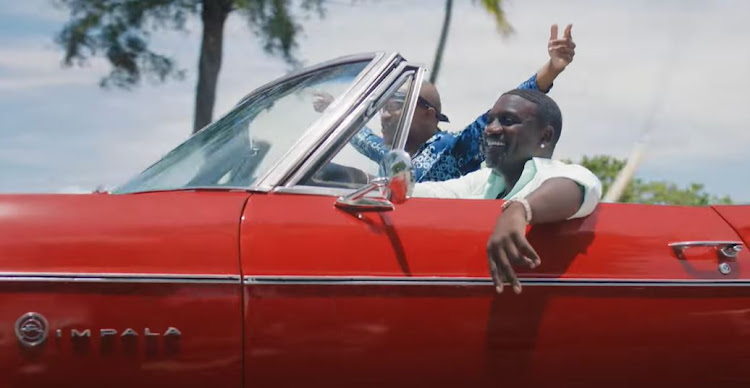 The music video was shot overseas, it's colourful and bright and it was directed by Kyle White.

Open Mic describes the song as a “feel-good blend of uplifting lyricism, exuberant Afro-house rhythms and sun-kissed vibes that made Master KG’s global phenomenon Jerusalema so memorable around the world”.

“The jubilant atmosphere of the song is enhanced with Akon’s signature touch, singing 'having a good time dancing and laughing'. Akon gets to the heart of the song with his uplifting lyrics and flawless delivery.”

Master KG's fans filled up the comment section of YouTube describing just how proud they are of the Limpopo-born musician.

They praised the music video for the crisp visuals and some even said it had a nostalgic “2010 Soccer World Cup” feel.

Watch the music video below:

The record label admits that no payment has been made to Nomcebo Zikode but claims that it's because she's demanding a higher cut than Master KG, who ...
Lifestyle
3 weeks ago