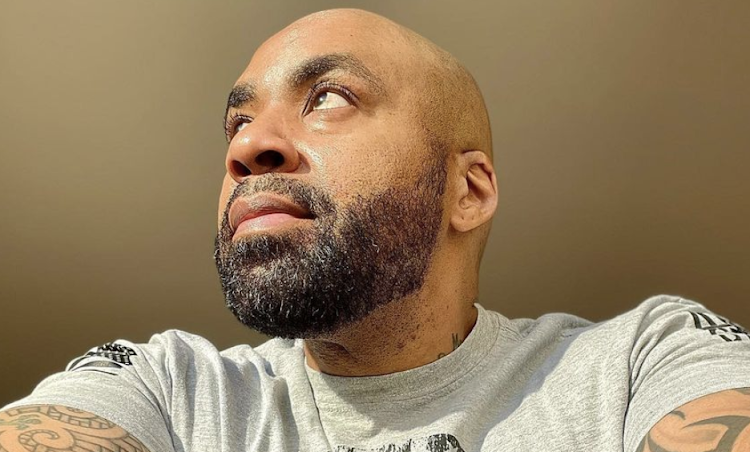 The late actor touched our hearts in iconic SA shows over the decades.
Image: Instagram/Shona Ferguson

As the news of Shona Ferguson's death sends shock waves through the Mzansi community, SA remembers his very best moments in front of the camera.

The actor's family confirmed that Ferguson died from Covid-19-related complications on Friday afternoon.

“It is with great sadness that we confirm the passing of Mr Shona Ferguson. He passed away at noon today [Friday]. Mr Ferguson’s untimely passing was due to Covid-19-related complications, and not a heart operation as reported in the media.”

The family asked for privacy as they mourn his untimely death.

“We ask that you give the family time to process this painful loss and respect their space during this time. More details will be shared in due course.”

In recent years, the star was best known for portraying Jerry Maake on The Queen, a Ferguson Films production.

However, his career began more than a decade ago and he featured in big productions such as Muvhango, The Wild, Rockville and the Netflix drama series Kings of Joburg.

From hunky heart throb to mob boss, here are some of Shona's best acting moments:

Last month, the actor opened up about some of the difficulties he faced in the early stages of his career. He said some of the people who discouraged him were fellow actors who said he did not have real talent. Some of them were later on his payroll at Ferguson Films.

“I don’t hold grudges the same way I don’t listen to anybody’s opinion about my life,” he tweeted.

Shona also recounted how he had tried his luck in Hollywood, where he was apparently asked if he had a backup plan because his acting career was not going to work out.

“17 years ago a Hollywood producer asked me if I had a backup plan. I was obviously shattered because I had just done multiple takes of an audition. He continued to say: 'You don’t have what it takes.'

“An agent told me it wasn’t going to be easy to get me jobs because I didn’t have the right 'look'.  A veteran actor loved and respected by millions told me I am not memorable, and so did a lot of producers. Many actors criticised me and made bets I would never make it in this industry.”