“If you're not a format that can hold our pain, don't ask for our stories.” 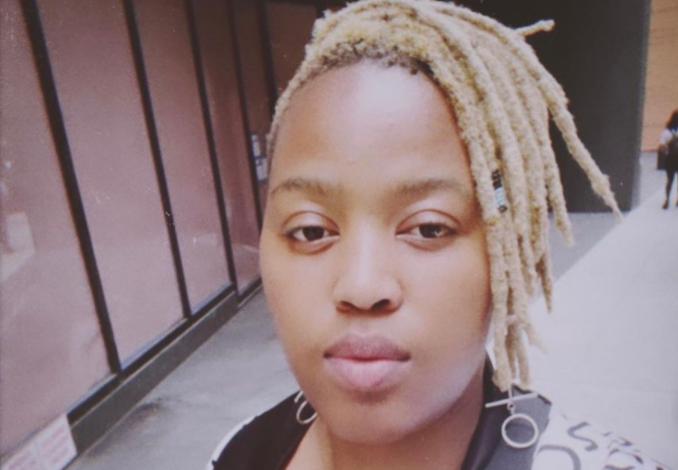 Musician Msaki has aired her grievances about radio stations constantly cutting down her songs that are of long formats, saying it does a great disservice to her storytelling.

Taking to her Instagram live on Sunday, the singer spoke up about some of her music not always being fit for the programming of certain stations.

“We listen to people who have not really subscribed to any formats of expression and stay true to what the actual song needs to say... not all our stories are one size fits all,” she said.

Having released a new single called Anisixabisanga that speaks on “an accepted disregard in leadership”, Msaki said she had no intentions to put it out on radio, as she understood that it was longer than what radio stations required.

“I purposefully didn't plug this song onto radio because of previous experiences and not every song has a radio edit. And understanding that format, I know where it's going to live. It's going to live in a space where it's not a restriction ... it's going to live in the streets. I have performed it for the past two years and I understand that it's nothing to be squeezed in between adverts to keep stations going. And if I had wanted it to go to radio, I would have plugged it.”

The Fetch Your Life hitmaker added that when radio stations cut her long-format songs short, they were cutting her “pain” and the thought process of how she felt when making the song.

“So when radio compilers or people with shows ask for a song that doesn't fit their format, can they please adjust their format to respect the song? Because you're basically saying to me that I must cut my pain. Whatever I was processing with that song, whatever clarity or sense of sanity or anger I was trying to express in that moment.

“For radio to go and cut that up into two-minute segments, or play two minutes of a seven-minute song and only get a third of the story, is literally just throwing our pain back in our faces. And if you're not a format that can hold our pain, don't ask for our stories.”

East London’s Msaki will be one of many talents on stage to celebrate Africa Month with the Bassline Fest I AM HOME concert on Saturday. Going ...
Lifestyle
3 months ago

Msaki said she was not bashing radio stations but was simply politely asking that they respect her craft.

“I've received so much love from radio but I don't have a shortage of songs that fit your format, they are there ... respectfully I ask that, if you're going to ask for it, play it.”