Monique Muller’s brother says Katlego Maboe won’t get apology, money out of him

Katlego is suing his son’s mother, her brother and two others for millions 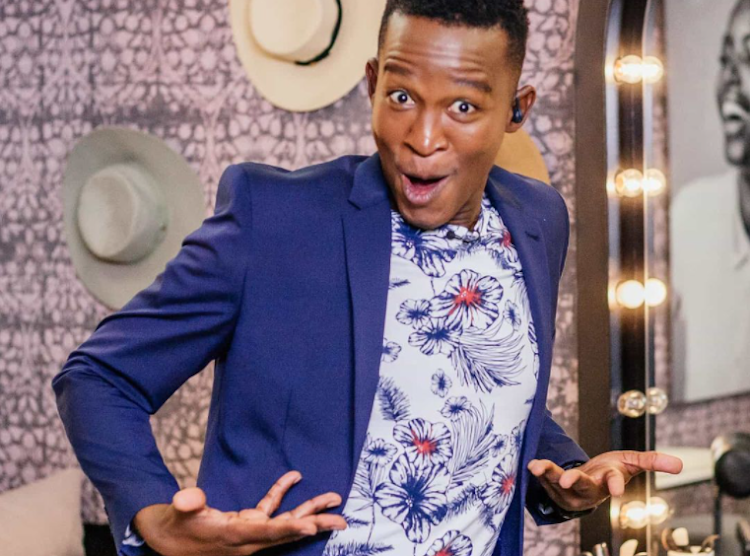 Seth Muller says he has no intention of apologising or retracting statements he made against former 'Expresso' presenter Katlego Maboe.
Image: Instagram/ Katlego Maboe

Monique Muller’s brother Seth Muller has responded to reports claiming TV presenter Katlego Maboe is in the process of suing him, his sister and two others for reputational damage, among other things, to the tune of millions.

This comes after Netwerk 24 reported that Katlego had allegedly sent letters of demand to his ex-girlfriend Monique, Seth, a non-profit organisation for gender-based violence called Women For Change, and the SA Film and Television Awards (Safta)  to retract and apologise for the statements made against him which led him to suffer “psychological and reputational damage”.

Monique told TshisaLIVE she preferred not to comment at the moment and said she was yet to receive the alleged  letter of demand.

Seth said he is aware of Katlego’s claims.

“My sister hasn’t received it yet. Maybe they sent it to the wrong email or something. I received the letter. They emailed it to me,” he told TshisaLIVE.

"The past year has taken so much away from all of us and for some of us, it has taken everything," Katlego said.
Lifestyle
5 months ago

Seth is adamant he did nothing wrong and said he has no intention of honouring Katlego’s demand. He said he was prepared to go to court about the matter.

“I didn’t read the whole thing. I’m not even interested in what he’s saying. I showed it to my lawyer and he was also not too bothered by it. The letter says he wants me to apologise and to retract my statement but he’s not gonna get either out of me ever.”

“They are threatening me with a lawsuit. I’m not going to retract or apologise for anything. I didn’t do anything wrong so we can take it to court and sort it out in court.”

TshisaLIVE reached out to Katlego and his PR for comment but they had not responded at the time of publishing this article. This article will be updated should they comment.

Life turned upside down for Katlego after a video of an argument with his ex-girlfriend and mother of his son went viral on social media late last year.

The video allegedly revealed Katlego was entangled in a cheating scandal. It later emerged that Monique had levelled allegations of abuse against him and obtained a  protection order.

Their situation landed the pair on the social media trends list for weeks, and eventually resulted in the media personality being stripped of his roles on the Espresso Morning Show and with Outsurance.

Katlego released a statement on his social media denying the allegations.