Sivenathi Mabuya confirms her time is up on 'Scandal!' after 4 years 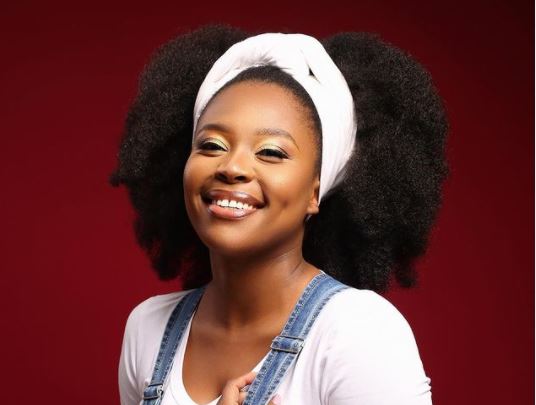 Scandal! viewers are going through a lot as the current storyline has seen many of their faves hit the road. The latest to confirm her exit - much to fans' heartbreak - is actress Sivenathi Mabuya, who played Xolile.

Sivenathi confirmed her exit on social media, telling fans that they would have to go a while without seeing her character but that she was eternally grateful for the four years she spent in their lounges.

“So on Friday, we said a very subtle peace out to Xolile Langa. Yes, I can now finally say it out loud that we won’t be seeing her for a while. To exit the very same way she came into our lives was a homage to the true nature of her being... putting family first. That’s what we had in common; the love of family,” she wrote on Instagram.

The actress looked back at the time she spent bringing Xolile to life and explained to her fans that she loved that the character was developed well and the growth was visible for all to see.

“I can say so much about Xoli ... but what will always stand out is her growth. From being Xolile Langa, to Xolile Langa Mayiza, to finally Xolile Langa-Medupe. And what a journey that was,” Sivenathi said before adding that this is not goodbye and did not rule out the possibility of returning to the show.

“This is not goodbye, this is till we meet again. I mean it’s @officialetvscandal after all. Thank you for the love, support and recognition. These past four years have been magical ... it was an absolute honour to play this character and to be apart of many families' lives/homes in this country. This is one I’ll forever cherish.”

See her last moments on set below:

Scandal! has kept its viewers on their toes for the past couple of weeks with unexpected plot twists and exits of “unlikely” characters.

Just this month, viewers said goodbye to Boniswa (played by Lusanda Mbane) after five years and Quinton (played by Brighton Ngoma), who was with Scandal! for 12 years and played the character of Quinton for a decade.

Mzansi says goodbye Quinton Nyathi after his death on 'Scandal!'

After 10 years of being SA on-screen heartthrob, Brighton Ngoma has bid farewell to Quinton Nyathi.
Lifestyle
8 months ago