Heavy K's new chapter: 'I haven’t been a best version of myself ever since I lost my mom' 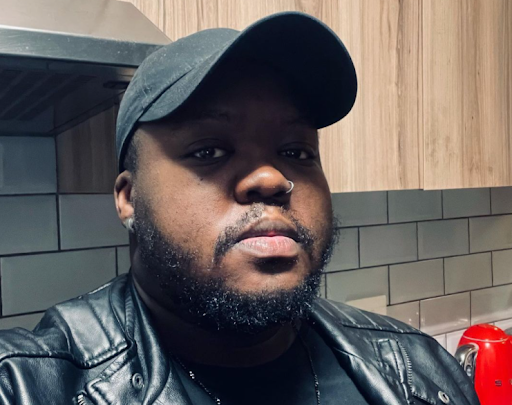 Heavy K opens up about struggling to come to terms with his mother's passing.
Image: Instagram/ Heavy K

DJ and producer Heavy K says he's ready for a new chapter after taking a break from the limelight.

Heavy K took to Instagram on Wednesday to reveal how his life changed after losing his mother in 2015.

“I haven’t been the best version of myself for a while now, actually ever since I’ve lost my mom. Everything around me was moving too fast. I had to take a step back and watch, pay attention to everything, everyone who was around me, read the game from the back seat. But now I’m coming for everything that was meant for me!

Heavy K announced the passing of his mother the day after the birth of his son.

He said he was despondent but promised to keep making his mother proud.

“Yesterday I was a happiest guy on earth because I just had my first kid! My son was born! My mother was so excited and today she decided to leave me. Mama, rest in peace. I never thought I would see this day so soon. I'm destroyed! Until we meet again, Thobeka Joyce Siqula. Your son will always love you and I will keep making you proud.”

Zakes initially planned to release the song on September 17 but has succumbed to pressure from local and international fans who wanted the hit song ...
Lifestyle
3 weeks ago