TJ Ngoma lands deal with online store Superbalist, among other firsts in industry 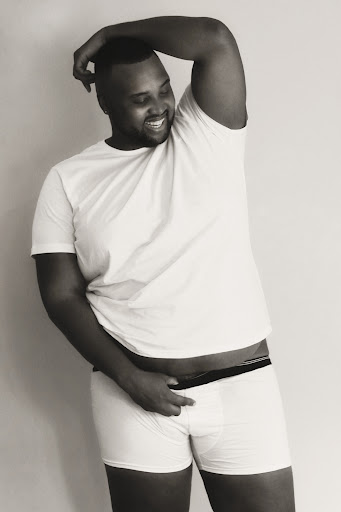 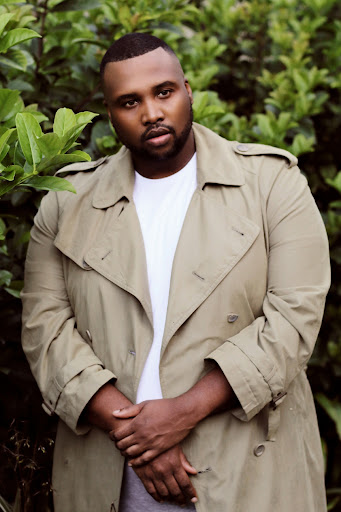 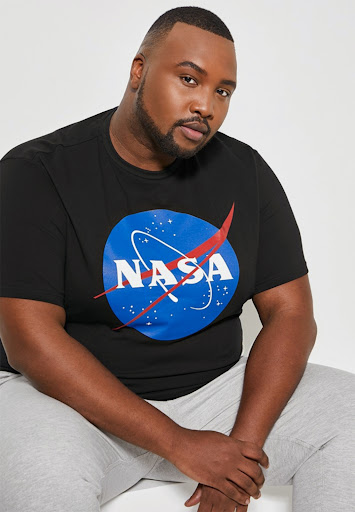 Bursting with optimism, self-confidence and a grounded sense of self, the East London-born 32-year-old has landed a life-changing modelling gig with online shopping store Superbalist.

Speaking to DispatchLIVE from Cape Town after a series of photoshoots, Ngoma said: “It has been surreal and crazy. This journey blows my mind and has been very humbling.

“It has been a journey of many firsts for me. I am the first plus-size male model in the country. I was also the first to be in a men’s plus-size fashion show.

Modelling was previously not something at the forefront of his mind.

“In the past, I had always equated fat to being ugly, and it is something I heard a lot growing up.

“I got scouted at a plus-size male fashion show and when I joined Ice Genetics in November 2019,  the little boy inside me got so excited.”

He admitted getting to this positive mental space had not been smooth sailing in the past.

“I was a big boy for that age,” he said.  “I felt super insecure and not knowing how to present myself with all the weight. Even adults were vicious and belittling.

“I was getting bigger and bigger, and carried that shame with me. I was unable  to fit,  no pun intended,” he said.

Speaking on media images, fair body representation and body activism, Ngoma said: “We need to challenge the narrative. We need to represent all body shapes. We do not have a right to fat-shame or make people feel less than they are.

“I have had a hard time finding clothes that fit and that I like. I have invested a lot of time and money to find the right stores for my body type. It is a trial and error.”

Take deep breaths, tell yourself you are confident, study and work hard on multiple projects. This is the route to the Mr South Africa title, says ...
News
2 months ago

The once outgoing “TJ” went through a shy phase during his primary and high school years at East London’s Selborne College.

“I would say that I was an ‘introverted extrovert’. I built friendships in high school and it was through those that I am entertaining and confident. I was at a boys’ school and queer, so that was a challenge.

“I always felt different from a young age, but never had the vocabulary to describe it, up until I saw the first queer person on TV and that was when it hit me.

“I have never had a problem with my sexuality. It is other people that have made it a problem.

“I had a wonderful support base at home from my parents and siblings when I told them. They were not surprised at all and asked if I wanted to go for counselling.”

From Selborne, the bubbly youngster went to the University of Cape Town to study theatre and performance.

“That is where I got the culture shock of my life after living in a bubble in the Eastern Cape. I could finally be the TJ I wanted to be and be free from the shackles of being undesirable. I found the essence of me,” he said.

Ngoma explained where his three names came from.

“TJ is the nickname my parents gave from a movie called The Champ, where the lead character’s firstborn son was TJ. I was my parent’s firstborn son and it stuck from there. It is a name that resonates with me and represents who I am entirely.”

With aspirations of becoming a teacher, Kariega teen Sinesipho Kopo has put the “fees must fall” movement at the forefront of her modelling career.
Lifestyle
2 months ago

He has acted in several local movies and jokingly spoke about his first-ever job.

“Ironically, my first job ever was with the Daily Dispatch. I used to put pamphlets into the paper.

“But the job was not for me.  I did not last more than two weeks.” he chuckled.

Ngoma said he was his own inspiration.

“It might sound a bit vain, but I am my own inspiration. I have dug deep into myself to build the person I am and the vision for who I want to be. Unlearning is a big discovery to unlock your freedom.

“I try to see the fun and joy in everything I do, so I can be able to cope with the bad things,” he said.