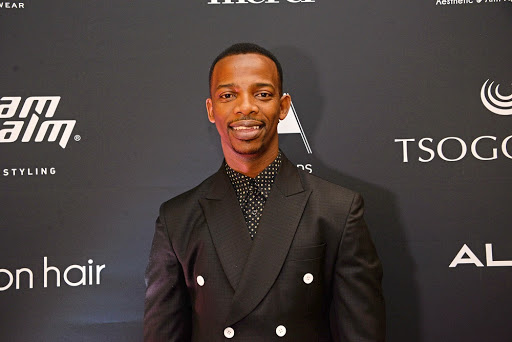 After making fans wait for a while, musician Zakes Bantwini has finally saved them from the “embarrassment” of mumbling through his latest hit track Osama by creating a lyrics music video.

Osama caused a stir on the internet after Zakes' live performance at Kunye last week went viral. The song trended for several days on Twitter and people applauded the musician for what some dubbed the “anthem of the year”.

In the video Zakes revealed that the word Osama means “lion” and that the song uses the word in the context of what a lion symbolises for most Africans.

Zakes also answered the question of translating, saying the lyrics are not one particular language, but instead can be explained as glossolalia, aka “speaking in tongues”.

Glossolalia is defined as the phenomenon of (apparently) speaking in an unknown language, especially in religious worship.

Sing along with the lyrics below:

Even though people seem to love the song, DJ Black Coffee recently left people shocked when he explained why he won't play Zakes' version of Osama, despite the song being classified as a banger by most house music lovers in SA.

Black Coffee joined the people raving about the hit, however his true feelings about the song surfaced later when he revealed that though it was a jam, he was not going to play it or include it in his set as house lovers in SA had called for him to do.

The DJ said the Zakes and Kasango version was “nice” but he still preferred the original version.

One of the biggest songs in the country is the thumping house beat and dance anthem Osama by veteran musician Zakes Bantwini.
News
3 weeks ago