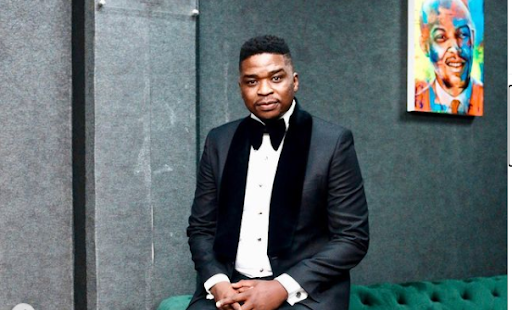 Gospel artist Dr Tumi and his wife were accused of having benefited to the tune of about R760,000 from the funds.
Image: Instagram/Dr Tumisang

Prominent gospel star and medical doctor, Dr Tumi, and his wife have been cleared of all charges after they were arrested earlier this year for allegedly defrauding the National Lotteries Board.

The gospel star walked out of Palm Ridge Commercial Crimes Court on Thursday a free man after the Specialised Commercial Crimes Unit dropped all charges against him and his wife Kgaogelo Makweya. The National Prosecuting Authority decided that the musician and his wife had no case to answer to after representations by their lawyers.

Now finally able to break his silence, the Nothing Without You hitmaker has released a statement celebrating being cleared of all charges.

“Due to the matter having been sub judice, we couldn't comment on it. From the onset we maintained our innocence because we did nothing wrong. Handing ourselves over to the authorities was not an admission of guilt, but was out of respect for law enforcement agencies and to allow justice to take its course,” read part of the statement.

The medical doctor, real name Tumisang Makweya, topped the Twitter trends list and mainstream media headlines in April, after the Hawks confirmed that he and his wife were fingered when a whistle-blower, Billy Itumeleng Simamane, opened a fraud case that led to their arrest.

In a brief statement sent to TshisaLIVE at the time, Dr Tumi said he was unable to comment on the charges against him and his wife as per legal advice.

In his statement on Thursday, Dr Tumi went on to express his and his wife's relief at the matter having finally ended and thanked family, friends and fans who supported them through the ordeal.