WATCH | Anele Mdoda clarifies: 'I don't have a problem with Kelly Rowland' 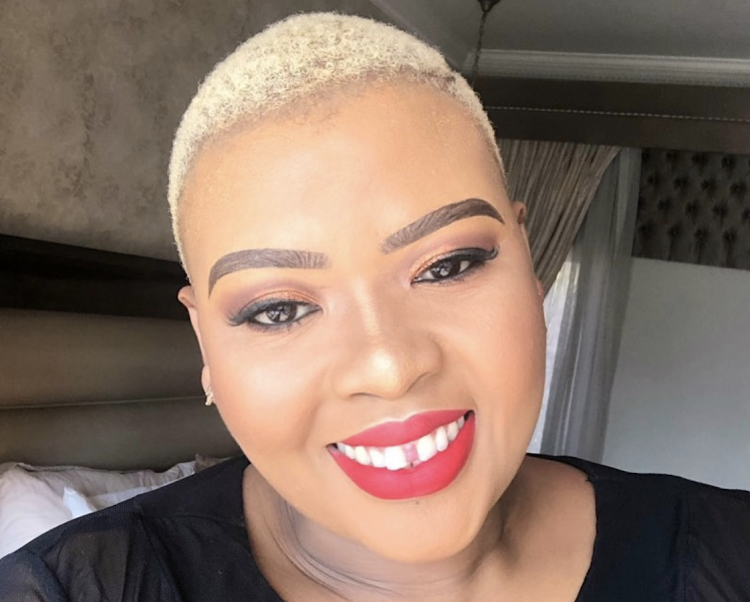 Anele Mdoda is sticking to her guns after expressing two years ago that she felt that American singer Kelly Rowland was only pretty when she donned makeup.

In the latest episode of Podcast and Chill with Mac G on Channel O on Wednesday night, the 94.7 presenter clarified that she had no issue with the former Destiny's Child member but strongly believed that Beyoncé was more beautiful.

This after Anele alluded that Kelly Rowland was not as pretty as many believed in a now-deleted Twitter post from 2019.

“I didn’t say Kelly is not pretty, I said she is not the prettiest in DC in reply to a tweet. Read to understand not to slay,” she wrote.

“She [Kelly] has natural swag over B but she is not the prettiest DC member,” she said in another post.

The two stars have been frequently "pitted against each other" since that incident. Whenever Kelly posts anything on social media, many local Twitter users are bound to try to make the post about Anele.

After Anele appeared at a recent Miss SA event wearing an olive green blazer, tweeps speculated that Kelly was throwing shade at the media personality when she also wore a green blazer.

In September, Kelly wore a similar yellow swimsuit to one Anele was seen wearing.

Anele said it's "not a wrap on the fact that women’s issues are humans rights issues."
Lifestyle
3 months ago