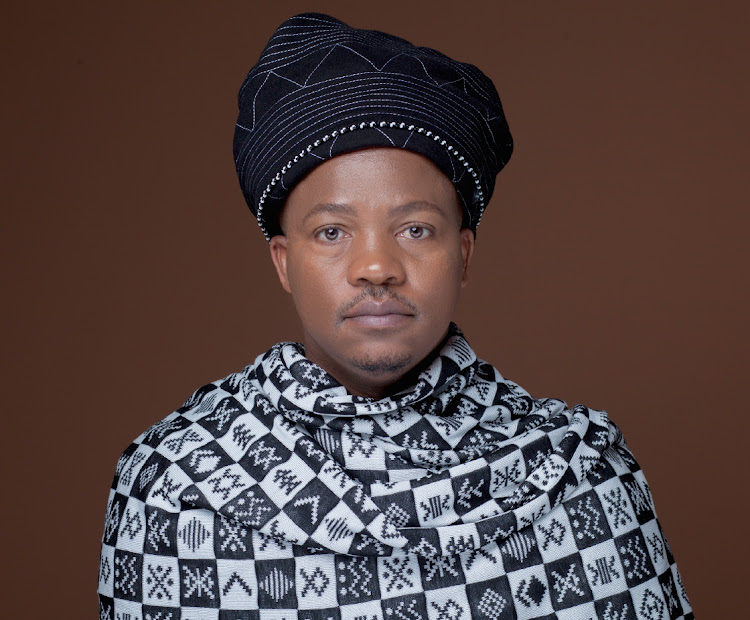 Dumza Maswana is launching his fourth album at the Guild Theatre in East London on Saturday. The musician will be entertaining the audience with his laid -back fusion of Xhosa music and jazz.
Image: SUPPLIED

Maswana will be launching his fourth album, Celebrating African Song, on which he collaborated with East London trumpeter Lwanda Gogwana and pianist Andile Henana, from Zwelitsha.

He said the album was a tribute to his grandmother, and the neighbourhood he grew up in, to express his thanks for his introduction to the music he loved.

“This a is a way of paying tribute to my grandmother and the community. Most of the songs on my album are inspired by songs I listened to when I was still young,” Maswana said.

He praised his grandmother for having been his first instructor and believes he did not express enough gratitude for her teachings when he was younger.

“This is a way of appreciating my grandmother for the songs she taught me. She was my first teacher and I did not appreciate her at the time.”

Dumza Maswana brings his music to home village in Peddie

For the first time this weekend, residents of Bhira township in Peddie will get to experience the live sounds of their own home-grown singer, ...
Lifestyle
5 months ago

The singer has introduced a new style to the market: His music is a fusion of jazz and traditional Xhosa melodies, which distinguishes him from other performers.

“We have blended Xhosa songs into jazz; this is to preserve our language so it can be easier for future generations to remember our language and culture through music.”

Maswana said his priority was not to sell albums and attract large audiences. He wants his music to be documented for the next generation to see how beautiful their culture and language is.

“I am still a growing artist and will not sell much, but my priority is the documentation of my music for the younger generation.

“I am saying to my fans, ‘here is my music’  with the hope they will grow to love the genre I offer.”

He urged people to embrace their culture, especially the younger generation.

“People need to understand that there is nothing wrong with the way we sing, dance or speak. Rather, our language is really beautiful, as I am trying to remind everyone through music.”

Maswana described the events night as “extremely traditional”, and encouraged attendees to wear doeks and dress in traditional attire.