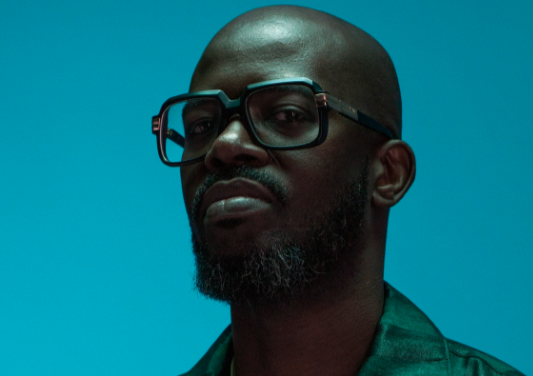 SA DJ Black Coffee is over the moon about his Grammy nomination, admitting the nod left him speechless.

The star is nominated in the Best Dance/Electronic Album category for his latest album titled Subconsciously. He will go up against Illenium, Major Lazer, Marshmello, Sylvan Esso and Ten City for the prestigious award.

Black Coffee has been touring the world for several years, winning awards and acclaim across the planet, including several SA Music Awards, five international DJ Awards and a BET Award.

Taking to social media, Black Coffee said the nomination left him with “no words”.

He used the nomination as a teaching moment, encouraging his followers never to give up and assuring them their value would one day be seen.

Social media was filled with congratulations for Black Coffee, with many predicting a win for the grootman.

That Grammy is coming home! @RealBlackCoffee ✊🏽

Congrats bro! This is superb!!

Who would have thought? Never give up on your dreams, black child. pic.twitter.com/ucsgyviea4

You deserve any and everything that comes your way man 💯

This Grammy is yours and the world 🌍 keep rising the SA 🇿🇦 flag higher!! pic.twitter.com/xuPOfi1Lqy

I remember telling my sister when we heard "Ready for you" ft @celeste for the first time that you were going to be Grammy nominated artist! Today she called me and she was like "Whaaaa, how did you know..... " 🙌🏽🙌🏽👑👑👑

Surprise us at events. You can just play one song
It will be enough... pic.twitter.com/e4c4aIhQ6l

At this point all we can do is Stan. We nolonger deserve you.😭😭❤️❤️❤️
All the best

Sometimes in life you need to see it first belive it that you're possibly in life then the rest is history #GRAMMYs we appreciate the nomination salute 🙏 pic.twitter.com/YEQ7u9r2kE