“In case you where wondering ... I left #generationsthelegacy a while ago, what you have been watching was pre-recorded something like two months ago,” said the much-loved actor. 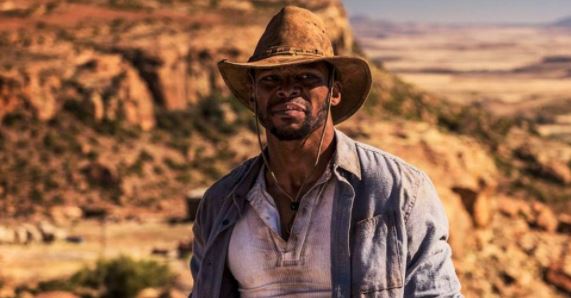 It was reported by True Love that the seasoned actor has left the show for good and will not form part of the actors moving on to the next season. The reports surfaced after Vuyo was last seen on set two months ago.

According to the article, negotiations for the star to remain on the show fell flat.”

The publicist did not want to comment further on whether the actor left because of contractual disputes or that he left willingly.

Vuyo Dabula: We need to take the fight against GBV to the communities where it is most needed

"I was raised as a single mother and surrounded by strong sisters. Women have carried this nation for decades and I hope they can get the respect ...
Lifestyle
1 year ago

Vuyo was known for playing notorious gangster Gadaffi. When the character burst  on to the scene with his wife Tshedi played by Letoya Makhene-Pulomo they disrupted the OG in town who ran Joburg Jack Mabaso played by Vusi Kunene.

The actor took to his Instagram to confirm the reports of his exit from the popular soapie.

He said his final goodbyes to the show and said he steers his own ship now and is never looking back.

“In case you where wondering ... I left #generationsthelegacy a while ago, what you have been watching was pre-recorded something like two months ago, my ship sails a perilous dark sea by choice now, do not look back.”