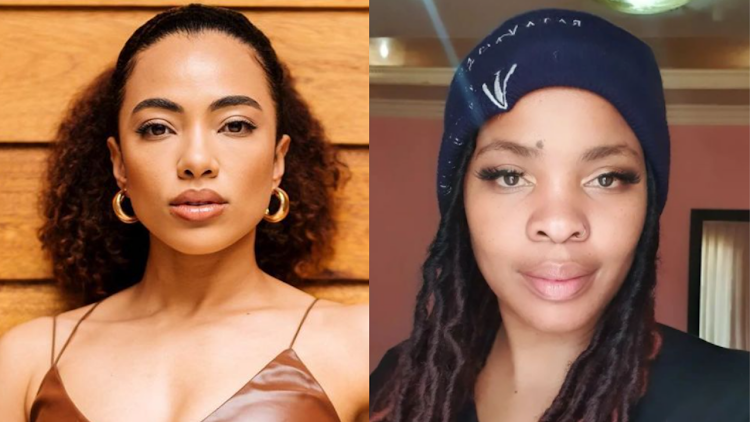 This comes after Amanda released a statement on her social platforms on December 2, making rape allegations against Jub Jub in response to comments Jub Jub made about her during his interview on Podcast and Chill with MacG.

In the wake of the allegations, Masechaba took to her social media timeline to accuse Jub Jub of allegedly raping her in Mama Jackie's home.

TshisaLIVE reached out to the two stars for comment. Masechaba claimed to have no knowledge of the legal letters.

"I have not received any letter of demand and I have no further comment," she said.

Attempts by TimesLIVE to get comment from Amanda were unsuccessful at the time of writing this article, and her agency Owens distanced themselves from the matter. An update will be included once received.

Mama Jackie denies all allegations levelled against her and has demanded public apologies.
Lifestyle
1 month ago

TshisaLIVE has seen the letters of demand drafted by Mama Jackie's legal representatives summoning actress Amanda and arts and culture department spokesperson Masechaba to retract and apologise for the claims they made about her in their accusations against her son.

“Our client denies the allegations levelled against her,” read the statement.

Mama Jackie denied all claims made against her and alleged they were “purposely misguiding members of the public by stating and/or implying tour client is a criminal, our client was involved in unsavoury and fraudulent dealings with Oprah, that our client has some hold over her son and that our client practices with muti”.