‘I was on the verge of committing suicide’: Dumi Mkokstad 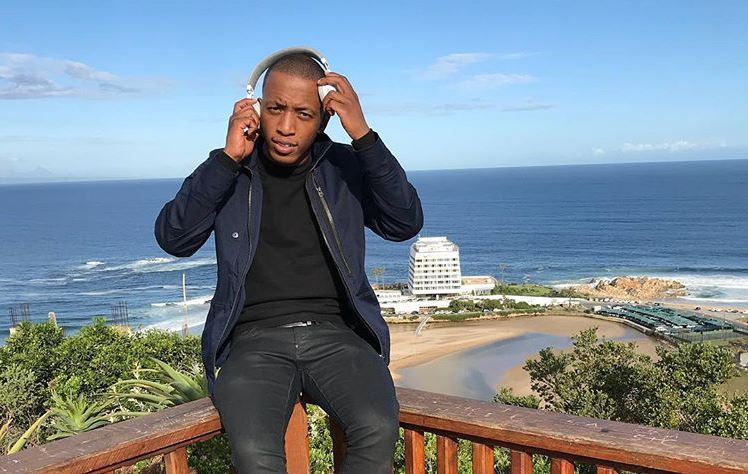 Dumi Mkokstad revealed he was on the verge of taking his life.
Image: Instagram/ Dumi Mkokstad

Gospel singer Dumi Mkokstad has cleared the air about a suicide tweet that rubbed tweeps the wrong way.

He said he also battled depression and was not in any position to judge. In a now-deleted tweet, Dumi wrote: “Suicide isn't the solution. Christ is.”

Taking to Twitter, he opened up in posts and set the record straight about his “misunderstood tweet.”

“Because I have been through depression I wrote tweets yesterday with the #RIKYRICK_I_UNDERSTAND because I have been there and was on the verge of committing suicide myself. Therefore I can never judge anyone who ends up taking their lives because I know exactly what they’re facing,” he tweeted.

“Maybe let’s start here. I have been through depression myself and would never not understand anyone's reaction to it. People deal with situations differently and I will never judge anyone who may go through that.”

"This is a public apology to Dumi and his friends and associates for mentioning his name in one of my posts on Sunday," read Thinah Zungu's apology.
Lifestyle
8 months ago

“It would be extremely stupid and insensitive of me to criticise those who have passed on.  I am simply sharing with those who may be going through depression that Christ helped me. I believe he can help you.”

Iv been through depression myself and would never Not understand anyone reaction to it.

People deal with situations differently and I will never judge anyone who may go through that.

because I have been there and I was on the verge of committing suicide myself.

His passing has sparked a conversation about mental health among celebville and Mzansi, with some opening up about their mental health.

Reacting to the tragic news, Minnie Dlamini took to her Twitter timeline with a cryptic tweet that had her fans sending well wishes.

“I won’t tell a word of a lie. I am broken! Today’s news could’ve easily been me.”

Riky Rick's funeral will take place at a private ceremony in Johannesburg on Tuesday.

The rapper's family announced they've planned an intimate gathering for his send-off which will be live streamed.

A memorial service for the hitmaker will follow on March 4.