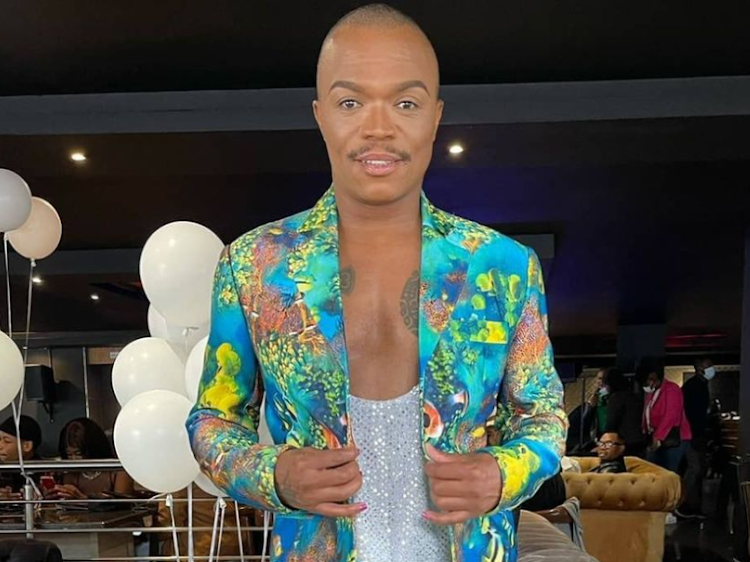 Somizi Mhlongo said the devil won on the night of the Oscars because the focus went from the awards ceremony to the incident between Will and Chris
Image: Instagram/ Somizi Mhlongo

The warm klap that American actor Will Smith gave comedian Chris Rock at the Oscars is still on many people's minds and media personality Somizi offered his take on the incident on a spiritual level.

Taking to Instagram with a clip of one of his bathroom talks, he spoke about wisdom and spirituality, which he likened to baking.

“When you operate on a spiritual level and with wisdom you are able to recognise when the devil is testing you, and when the devil is at play. And I think this is where Will missed the point that the devil was at play on that night. He was nominated for an Oscar for best actor, which he happened to win, but just a nomination on its own that's his big night and the devil started to kick in through Chris Rock.”

Chris appeared on stage to present the Oscar for the best documentary feature and made a joke about Jada Pinkett Smith being in the film G.I. Jane because of her shaved head.

Unfortunately for the comedian, his joke landed poorly with Will, who apparently interpreted it as an attack on his wife.

Media personality T'Bo Touch shared on Instagram that he found the joke Chris made distasteful. He said the comedian made the joke personal when he came for Will's family.

“It's personal when you bring up family. Take notes before you label #willsmith a villain when he is actually a victim. It's not a joke when you create content out of a man's wife or point out his vulnerability. Suppressed emotions will always explode.”

'There was a time I thought I'd never see this day': Somizi on Bahumi's graduation

Somizi is super-proud of his daughter, Bahumi
Lifestyle
3 months ago