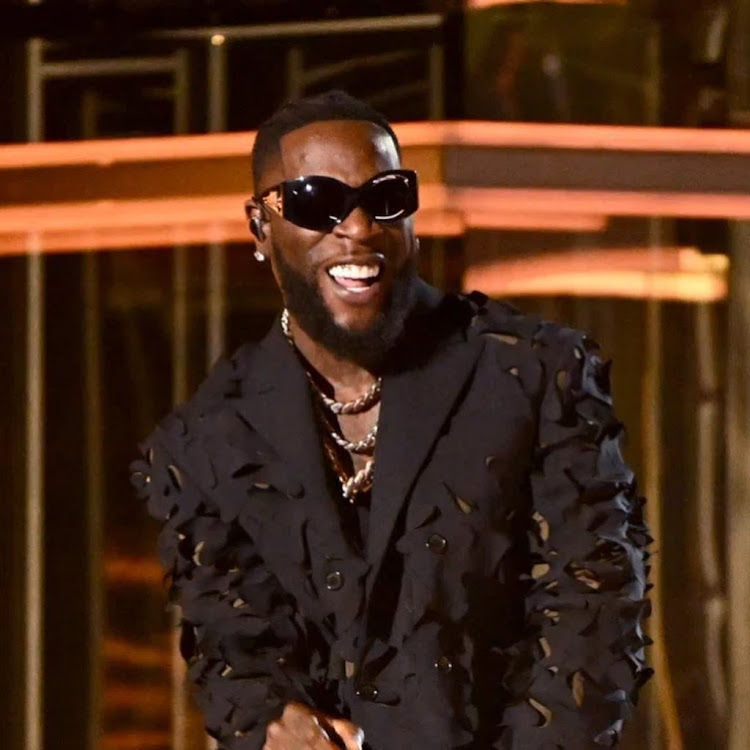 Burna Boy says Amapiano is the hottest sound to come out of Africa.
Image: Instagram/ Burnaboy

SA's amapiano genre is making waves globally and Nigerian and Afro-fusion superstar Burna Boy reckons it will change your life when you hear it.

In a recent episode of Million Dollaz Worth of Game podcast, Burna Boy was asked what he thought the next genre to "take off" in Africa would be and, without pausing, said amapiano.

"It's already taken off, it's amapiano, it's an SA sound, it's ours. This is me putting you on it's going yho, when you are at home and chilling just type in amapiano when you are on YouTube and check amapiano mix and it will change your life."

Burna Boy is set to release his new album titled Love, Damini, where he collaborated with Ladysmith Black Mambazo

The choral group is set to feature on the intro and outro tracks Glory and Love, Damini on the 19-song track list.

Speaking to TshisaLIVE, Sibongiseni Shabalala, son of Joseph Shabalala who founded the group in 1964, spoke about how the collaboration came about.

“The manager called me in 2021 while we were in lockdown and asked us to do song with Burna Boy, a collaboration, but at that time we couldn't do anything, so we let it go, but they came back early this year to check if we are available. We said send the song, so we spoke on the phone. He was very much wanting to do this collaboration. He gave us ideas of what he was thinking and the song, so we worked on it in the studio and we sent it back and forth to them."