The name is UX. Lexus UX 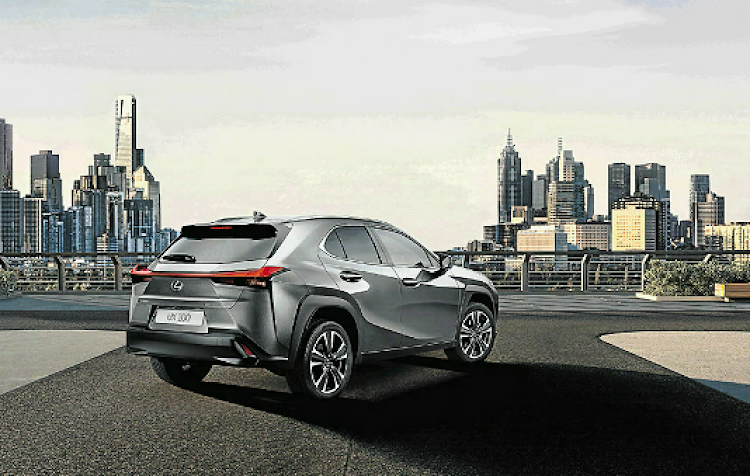 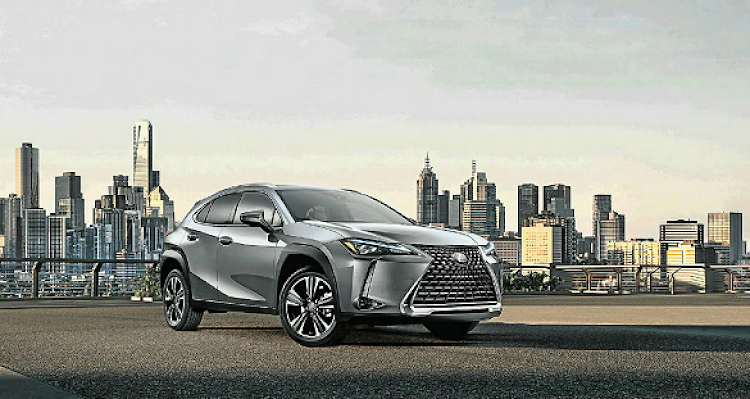 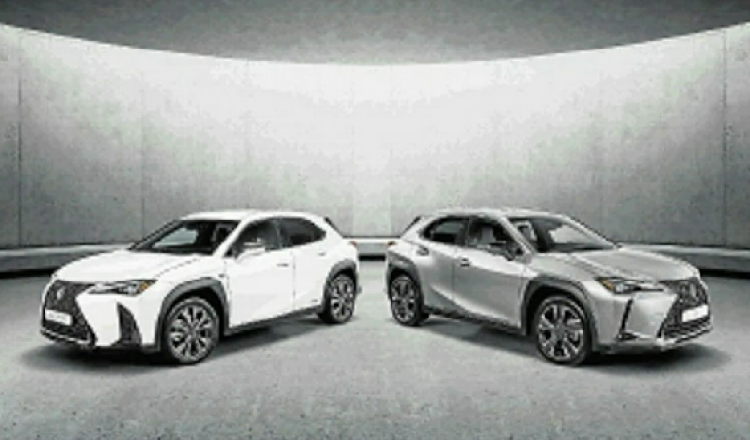 There has been a wave of new SUVs sweeping through the market in recent times and any manufacturer worth its salt is trying to plug holes in its current range offering.

Premium carmakers are no exception – Audi, BMW, Jaguar, Mercedes-Benz and Volvo all have their own advocates in the form of the Q2, X2, E-Pace, GLA and XC40, respectively vying for the heartstrings of shoppers.

The latest entrant into this compact/midsize SUV segment is the Lexus UX, which had its global launch in Stockholm, Sweden this month.

Built on the company’s GA-C global architecture platform, which also underpins the Toyota CH-R and Prius models, the UX suffix stands for Urban and X-over (crossover), according to Chika Kako, executive vice-president of Lexus International and UX chief engineer.

“We designed the UX to appeal to young buyers who seek not only what is new and exciting, but what is relevant to their lifestyles,” says Kako.

Size-wise, the model is no larger than its CH-R sibling and has Lexus’s familiar spindle grille and headlights with the signature L-shaped LED daytime running lights.

There is some plastic cladding on the wheel arches to add a flavour of off-road attitude, while the rear has a relatively clean design with the L-themed light bar running the width of the vehicle.

Overall, the vehicle strikes a classy pose that should appeal to the young and upwardly mobile buyers seeking a premium SUV without the frills and towering size of its larger sibling.

The cabin features a fairly clean and uncluttered design with relatively plusher materials than you would find in the CH-R.

However, sadly Lexus still insists on the haptic control pad to make inputs, which takes some getting used to and is challenging to use while on the move.

But the rest of the cabin is a pleasant place to be in, with relatively good head and leg-room up front.

The rear, on the other hand, proved slightly tight for adults and lanky individuals.

Boot space is at a premium and this is exacerbated by a shallow boot floor, which means that stacking luggage is rather out of the question as this would mean the luggage cover would obstruct the view through the rear screen.

Ahead of the driver is a digital instrument cluster similar to that of the LFA supercar, which later filtered into the IS and RC350 models, and gives the cabin a modern, chic design theme.

Motivation for the UX comes in the form of a new engine family – the 2.0l, normally aspirated engine with direct injection is good for 126kW and 205Nm.

It powers the entry-level UX200 variant, while the UX250h (hybrid) uses the same motor, which is further augmented by an electric motor to bring the total system output to 131kW.

Both models come paired as standard with a continuously variable transmission.

While I remain averse to this sort of transmission, our low speeds around surburbia and the relatively open-road stints in between meant that the inherent dreaded drone of this gearbox under hard acceleration was mainly kept at bay.

Ride quality was particularly good, even in the firmer-sprung F-Sport models that also offer a slightly stiffer rear strut than their Luxury counterparts.

For diesel fans, sadly there are no plans for such.

Lexus’s main eco drive is hybrid, thanks to high demand for such technology in both China and the US, the company’s biggest markets.

Having driven both models, I reckon the UX200 will suffice and you can use the extra cash to specify the F-Sport package and the thumping 13-speaker Mark Levinson sound system.

According to Lexus SA, the UX range will arrive in SA in the first quarter of 2019, when pricing will be announced.

I feel that the model’s success will hinge heavily on how it is priced, as well as whether those normally aspirated engines will be able cut the mustard among their turbocharged rivals.