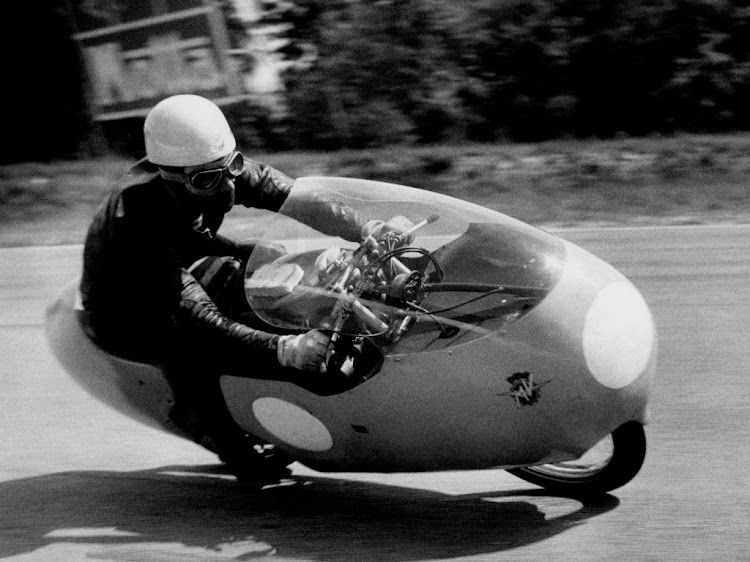 Nine-time motorcycling world champion Carlo Ubbiali, who raced in the first world championship in 1949 and later dominated the 125 and 250cc categories, has died aged 90, Italian media reported on Tuesday.

The third most successful Italian rider of all time, after Giacomo Agostini and Valentino Rossi, Ubbiali won six 125cc titles and three in the bigger category.

He won 39 of the 74 races he entered (26 in 125cc), mostly on an Italian MV Agusta in an era before the emergence of Japanese manufacturers.

Nicknamed 'The Fox', the Bergamo-based rider was also successful in the Isle of Man TT races, with five victories. He retired in 1960.

"I was 10 years old when he was winning everything and I dreamed of being like him one day," said 15-time world champion Agostini, 77.

"He was an example, an incentive and a source of inspiration for me - a true point of reference."

Williams says any team sale would be to secure F1 future

Williams are prepared to end decades of family control and sell the struggling Formula One team to secure its future after tough times on and off the ...
Lifestyle
1 year ago