With prices dropping, now is the time to buy a used car 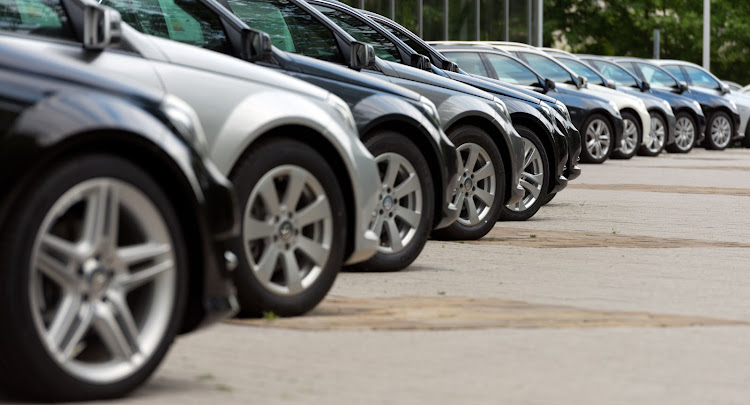 According to new data from AutoTrader, now is the perfect time to purchase a used car.
Image: ricul / 123rf

This revelation comes after an analysis of sales data on AutoTrader. The company’s team of data specialists analysed the average prices for cars sold in March (pre-lockdown) compared to those sold in May.

AutoTrader anticipates pricing reductions like these to continue in June. “The entire market is down 4.1% year-on-year as recorded in our Retail Pricing Index. If you were considering buying a car before lockdown and you still have the ability to do so, now is a good time,” Mienie concludes.

As the country’s largest motoring marketplace, car searches and sales via AutoTrader have long been regarded as an accurate barometer of consumer buying patterns.

BMW SA has finally exported its first post-lockdown shipment of cars to Europe, after lack of readiness by Durban port authorities held up departure ...
Business
1 year ago