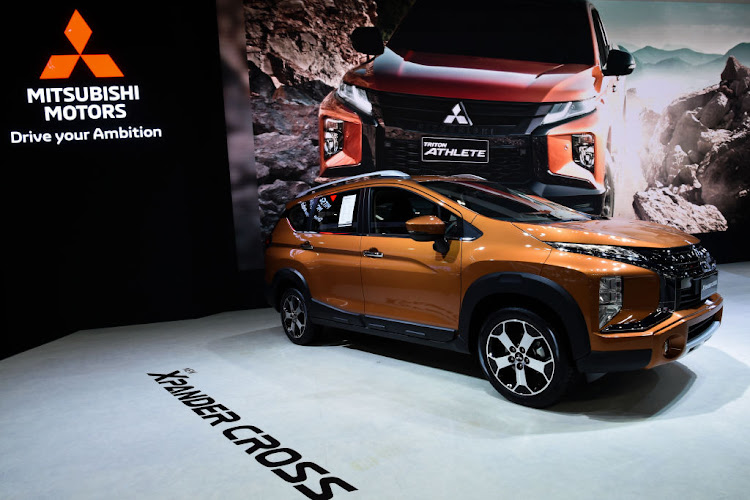 Japan's Mitsubishi Motors Corp on Monday forecast an operating loss of 140-billion yen (roughly R22,025,398,500) in the year to March as the car maker battles a fall in demand for cars due in part to the coronavirus pandemic.

Japan's No 6 car maker anticipates its biggest operating loss in at least 16 years, according to Reuters data, just as it embarks on a plan to shrink its workforce and production, and close unprofitable dealerships to reduce 20% of fixed costs in two years.

To pave the way to recovery, the top priority of all executives is to share a sense of crisis with employees to execute cost reductions

"To pave the way to recovery, the top priority of all executives is to share a sense of crisis with employees to execute cost reductions," said chief executive Takeo Kato.

Global car makers have been forced to reconsider their production and sales strategies in the near term as the coronavirus pandemic has eroded demand for vehicles.

The maker of the Outlander SUV reported a 53.3-billion yen operating loss (roughly R8,355,329,320) in the first quarter, its second operating loss in three quarters, after vehicle sales more than halved between April and June from the previous year.

As part of its restructuring plan, Mitsubishi said it would stop producing its Pajero SUV crossover model in the first half of 2021, and close the plant in central Japan which makes the vehicle.

The coronavirus crisis has exacerbated Mitsubishi's struggles as the car maker had already been battling falling sales in China and southeast Asia, its largest market which accounts for one-quarter of sales.

As part of the Nissan-Renault-Mitsubishi alliance's wider restructuring plan, Mitsubishi will focus on growth in southeast Asia as part of the alliance's plan for each company to expand in their regions of strength.