Nissan's new Navara throws down the gauntlet to Toyota and Ford 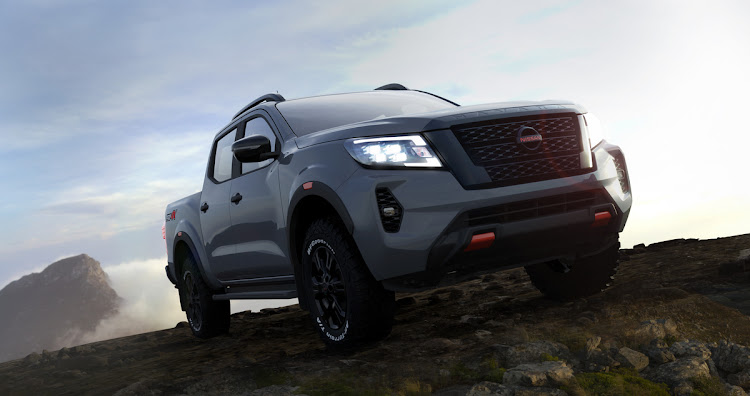 The new Nissan Navara will launch locally in April or May 2021.
Image: Supplied

Built to take on the ever-dominant Toyota Hilux and Ford Ranger, the new Nissan Navara arrives on the scene with fresh exterior styling, an improved interior and a host of under-the-skin improvements that promise better drivability both on the road and off. it.

Key features of the refreshed Navara include a strengthened rear axle, increased payload capacity (up to 1.2 tonnes depending on the model), additional load bed volume as well as a new integrated step in the rear bumper for easier cargo access. Customers can also look forward to a new steering rack that is said to enhance both low speed manoeuvrability and overall steering response.

Nissan has also retuned the suspension for improved ride quality over poor surfaces. Finally, NVH levels have been beefed-up with the addition of extra sound-deadening material including a laminated windshield and front windows.

Rugged looks are proving to be an increasingly important commodity in this segment of vehicle and as such the new Navara wears a notably more aggressive visage. Key to this is the so-called “interlock” radiator grille (first seen on the Nissan Titan) that's here flanked by a pair of C-shaped LED projector headlamps that promise to turn night into day.

Those seeking to stand out even more can opt for the new PRO-4X model grade that gets a black emblem, orange-accented front bumper, black grille, door handles, roof racks and running boards accented by 17-inch black wheels shod with all-terrain tires. 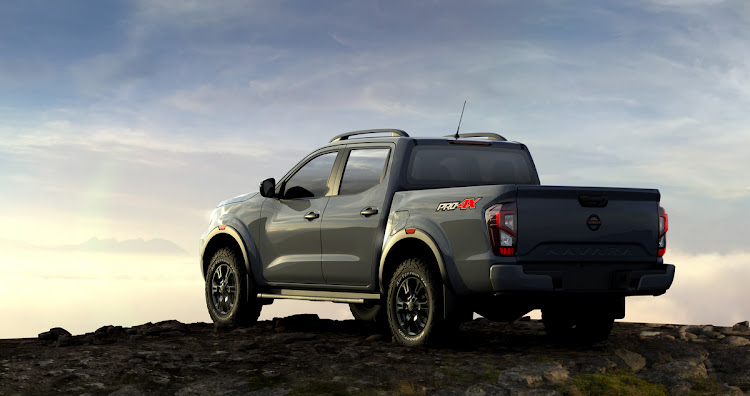 On the technology front the new Navara offers safety systems such as “Intelligent Forward Collision Warning,” which monitors two vehicles ahead as well as the vehicle directly in front to reduce the risk of multi-car accidents. “Intelligent Emergency Braking,” which is designed to brake to avoid collisions in unpredictable city environments, is also on offer.

Another noteworthy feature is the “Intelligent Around View Monitor” system that uses four cameras to help drivers notice people and cars surrounding and approaching the vehicle, making it easier to parallel park or to position the vehicle when hitching to a trailer. New to this system is an off-road monitor designed to check surrounding obstacles at low speeds when in four-wheel-drive mode.

Multiple USB ports have been placed throughout the cabin to charge devices and ensure continued connectivity, even on longer journeys. As a response to customer feedback, the new Navara now also carries a generation USB port (Type C) in the centre console. 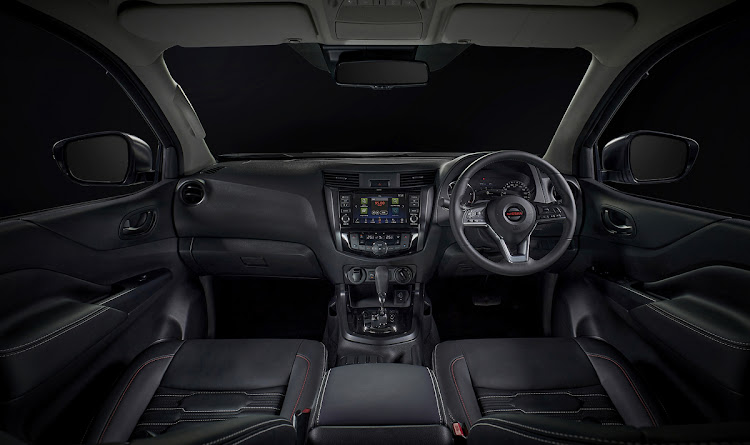 The updated interior has been made plusher and comes loaded with technology.
Image: Supplied

Nissan also claims to have made the rear seats more comfortable by upgrading the cushion material and modifying the curve of the back rests. Those travelling in the aft quarters can also enjoy the new centre armrest that features built-in cup holders.

Available as either a 4x4 or 4x2, the new Navara will continue to use the firm's tried and tested twin-turbocharged 2.3-litre four-cylinder diesel engine producing 140kW and 450Nm. This power plant can be mated to either a six-speed manual or seven-speed automatic transmission.

A more affordable single-turbo version of the same motor will also be available from launch. Nissan will also be offering a broader range of derivatives including a “workhorse” orientated single-cab model with a petrol engine.

The new Nissan Navara will be launched in SA in either April or May of 2021. Pricing will be confirmed closer to that time.

New-car sales keep rising, but still down on 2019

Fourth consecutive month of improved sales are tempered by year-to-date decline of 32.5%
Lifestyle
1 year ago