2020 Mercedes-AMG is the new king of Nürburgring 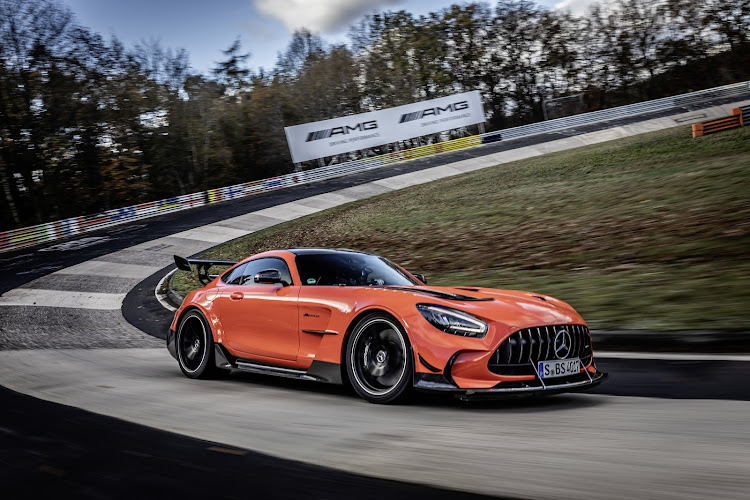 Racing driver Maro Engel lapped the 20.6km Nürburgring-Nordschleife circuit in 6:43.61, beating the 6:44.97 set by the Lamborghini Aventador SVJ in 2018. Though it’s a difference of just 1.36 seconds, the “King of the ’ring” title represents highly sought-after bragging rights in the supercar segment.

Unveiled in July 2020, the Mercedes-AMG GT Black Series is the most powerful Mercedes-badged production car to date. It’s powered by a 4.0l V8 biturbo engine with outputs of 537kW and 800Nm, driving the rear wheels via a seven-speed AMG Speedshift auto transmission.

With its Race Start function, the front-engined supercar shoots from 0 to 100km/h in a claimed 3.2 seconds, and to 200km/h in under nine seconds, with a top speed of 325km/h.

Luxury motoring in 2020 means something totally different to what it did a decade or two ago. We have written about this in previous columns – about ...
Lifestyle
1 year ago

In terms of aerodynamic efficiency, the Mercedes-AMG GT Black Series takes a great deal from the race car that competes in the GT3 series, including a carbon-fibre bonnet with two large exhaust outlets. These guide the warm air that flows from the slanted radiator set-up out of the engine compartment. This increases overall downforce, as does the sophisticated rear wing concept and the largely enclosed underbody.

The vehicle is expected to arrive in SA in the second quarter of 2021, with pricing still to be confirmed.