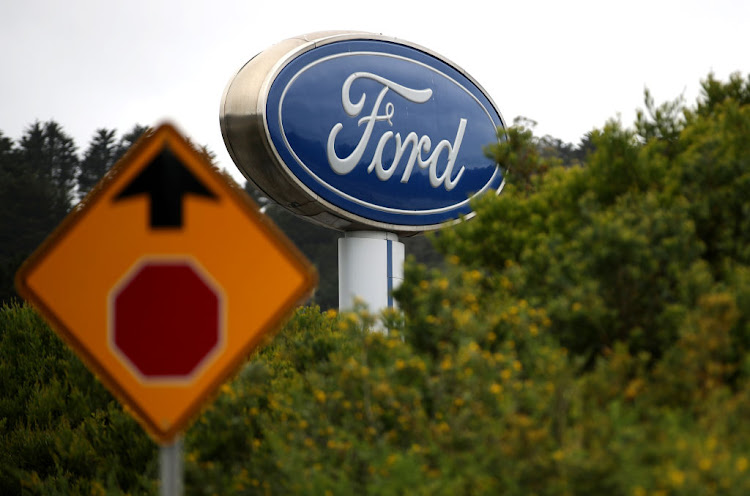 J.P. Morgan analysts said on Tuesday that Ford Motor Co's decision to close three plants in Brazil will cut its losses and allow it to focus on boosting profitability in its underperforming international segment.
Image: Justin Sullivan/Getty Images

Ford Motor Co’s decision to close three plants in Brazil will cut its losses and allow it to focus on boosting profitability in its underperforming international segment, J.P. Morgan analysts said on Tuesday.

The No 2 automaker in the US on Monday said it would take pretax charges of about $4.1bn (roughly R63,207,650,000) to close the Brazilian plants, under used for a while due to pandemic-related restrictions and affecting 5,000 jobs.

Shares of the company gained 3% following the announcement on Monday afternoon and were roughly steady in premarket trading on Tuesday at $9.31 (roughly R143.51).

Toyota resumes some production lines in China after temporary suspension

Toyota Motor Corp has resumed its production lines in the Chinese city of Guangzhou, which it had temporarily halted because of a shortage of ...
Lifestyle
8 months ago

J.P. Morgan analyst Ryan Brinkman said the move came at a time when investors had been complaining of the absence of a path to profitability for the South American businesses.

"We expect the move to quickly reduce losses in its South American operations, for which we now model a breakeven result in 2020 compared with a loss of $300m(roughly R4,626,630,000) prior."