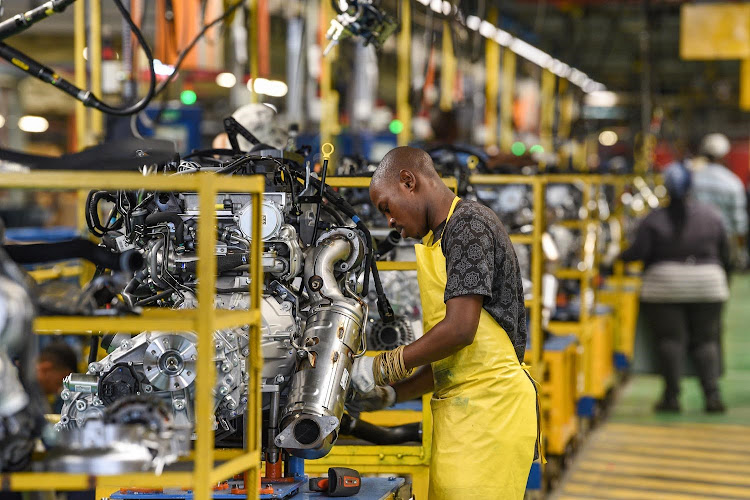 Ford Motor Co will invest $1.05bn (roughly R15.7bn) in its SA manufacturing operations, including upgrades to expand production of its Ranger pickup truck, the US car maker said on Tuesday.

“It's the biggest investment in Ford's 97-year history in SA and one of the largest ever in the local automotive industry,” he told an announcement event.

The amount includes $683m (roughly R10.2m) for technology upgrades and new facilities at its plant in Silverton, a suburb of Pretoria, and $365m (roughly R5.5m) to upgrade tooling at major supplier factories.

The expanded production will create 1,200 jobs with Ford in SA, increasing the local workforce to 5,500 employees, while adding an estimated 10,000 new jobs across the car maker's supplier network.