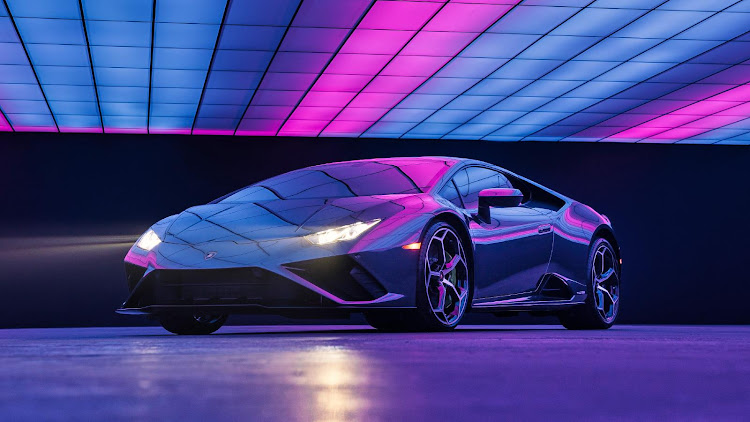 Lamborghini is one manufacturer with dealerships that sell cars using Bitcoin as currency.
Image: Lamborghini

Georgia car dealer Christopher Basha was way ahead of Elon Musk in embracing bitcoin as a currency for selling vehicles.

Basha said he learnt about cryptocurrency from a roommate who mined bitcoin. “Someone bought a pizza with bitcoin,” he said. “Buying a car with bitcoin didn't seem that crazy.”

He began accepting bitcoin payments in 2015, but no customers were interested. “I almost forgot about it,” he said.

In 2017, bitcoin prices surged, and one customer used the cryptocurrency to buy four Kias for a total of more than $150,000 (roughly R2,204,304), Basha said. Bitcoin payments have been picking up since late last year, with prices rallying.

Basha is one of a small group of auto dealers who have been accepting bitcoin and other cryptocurrencies from customers well ahead of Tesla Inc's revelation that it had bought $1.5 billion (roughly R22,043,775,000) of the cryptocurrency and would soon accept it as a form of payment for cars.

Dealers said accepting cryptocurrency was a good marketing and branding tool. But it is still a niche business. Price volatility and the absence of trusted banks and other financial intermediaries make bitcoin payments a risk for dealers who are not tech savvy.

Tesla hunts for design chief to create cars for China

Tesla Inc is searching for a design director in China, part of efforts to open a "full-function" studio in Shanghai or Beijing and design electric ...
News
9 months ago

Basha, the Kia dealer, said he converts bitcoin into cash immediately upon receipt because he believes it is risky for a company the size of his to hold such a volatile asset. But it does take several minutes to turn bitcoin into US dollars on a payment platform, which occasionally leads to losses averaging $300 to $400 (roughly R4,408 to R5,878) on each transaction due to price movements.

Once, he forgot his password to send bitcoin from one account to another to make the dollar conversion after receiving payments from a customer. “I was freaked out … There is no middleman who’s going to come save you.”

Pietro Frigerio, a Lamborghini dealer in Irvine, California, said when bitcoin prices surged in 2017, his store sold 20 cars in a month. But during the latest rally, he has not seen much increase in bitcoin payments.

“People are waiting for exchange rates to go up further,” said Frigerio, who also sells other premium luxury sports cars like Bugatti and McLaren.

Tesla stashes $1.5bn in bitcoin to accept as payment for cars soon

Tesla Inc said on Monday it had invested around $1.5bn (roughly R22.18bn) in bitcoin and expected to begin accepting payment for its cars and other ...
Lifestyle
8 months ago

He said customers who bought cars with bitcoin have something in common: they are young people who have a strong belief in virtual currency.

“More and more, bitcoin is becoming a common payment form,” Lamborghini said in a statement to Reuters, adding that its dealers are free to decide payment methods.

Peter Saddington, founder of cryptocurrency start-up Emrit, bought a Lamborghini Huracan in 2017 using bitcoin that he bought in 2011 for $115 (roughly R1,689) in a bid to bring attention to his company and cryptocurrency.

"(Tesla's move) is certainty a PR stunt,” he told Reuters. “But Elon is very progressive in his thinking, so it makes sense to me that he would offer a future currency for his company.”